A third fire has struck Iran's Natanz uranium enrichment plant in one week. 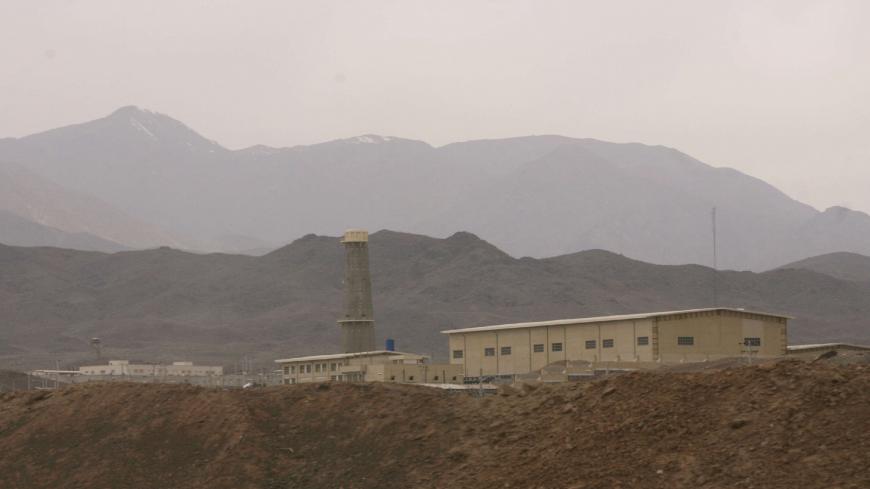 Iranian officials say there was an “incident” at the Natanz uranium enrichment plant today. Behrouz Kamalvandi, spokesman for the Atomic Energy Organization of Iran (AEOI), said a "shed [under construction] outside of the facility was damaged” in the incident. He said there was no loss of life, “no harm in the activities” at Natanz and no need for concern, adding that experts are reviewing the incident.

Local officials described the incident as a fire. Fabian Hinz of the James Martin Center for Nonproliferation Studies tweeted that the pictures shared from the AEOI indicate the fire was at Natanz’s new centrifuge assembly workshop.

The “incident” at Natanz is the third such incident in a week. On June 26, there was a large explosion near the Parchin military complex in east Tehran. Residents from surrounding suburbs videoed the flames from the explosion. Iran claimed it was a gas tank explosion. Another gas explosion occurred June 30 at a private medical clinic that left 19 people dead. The private facility had reportedly received numerous warnings from the city regarding safety concerns, and the city had wanted to shut it down.

According to BBC Persian, a group calling themselves Homeland Cheetahs is attempting to take credit for what they call an attack on the Natanz site. The group sent an email to BBC Persian, but the authenticity of the group’s existence could not be verified. They claimed to be an “underground opposition within Iran’s security apparatus.” Most Persian language Twitter users mocked the idea of a group named Homeland Cheetahs.

In other news, Iran is still struggling to deal with the coronavirus and has seen deaths spike in recent weeks. According to Health Ministry Spokesperson Sima Lari, there have been 148 deaths in the last 24 hours due to the virus, bringing Iran's total to 11,106. She said the provinces of Khuzestan, Kurdistan, East and West Azarbaijan, Hormozghan, Bushehr, Khorasan Razavi and Kermanshah have been labeled “red zones” due to the high number of cases. Some of the cities in these provinces, such as Bushehr, have implemented guidelines and movement restrictions for citizens to slow the spread of the virus.

The high numbers have begun to worry Iranian officials, who are now concerned about a looming disaster in the fall. Ghassem Janbabaee, deputy health minister, said, “There are no stable epidemic conditions in any province in the country.” He warned that traveling between provinces and not following health guidelines has raised the number of infections, adding that if a proper plan to confront the coronavirus is not put in place, “during the cold season we will certainly face a more serious crisis.” 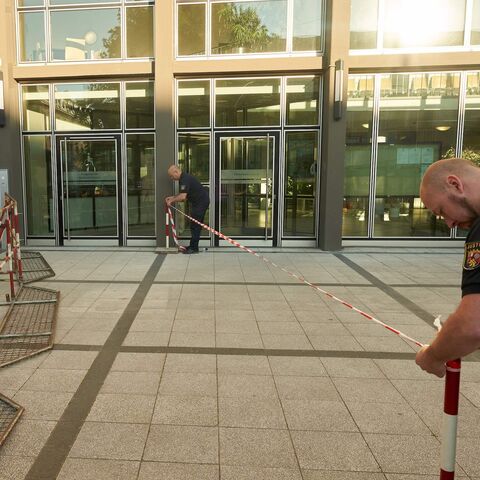