Palestinian shot in the West Bank after clash with Israeli soldiers

Clashes between Israelis and Palestinians are common in the territory. 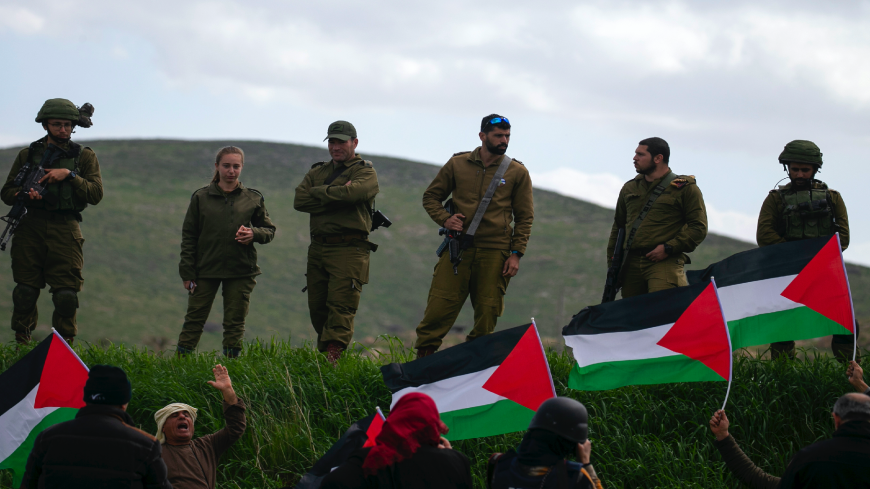 Israeli and Palestinian authorities both reported violent incidents in the West Bank on Monday. Several security incidents have been reported in the Palestinian territory recently.

The Israel Defense Forces (IDF) said an unidentified person attempted to stab a soldier in Tubas in the northeast West Bank. The soldier was injured and the assailant was “neutralized,” the IDF said in a Monday tweet, which could mean killed or injured.

The Palestinian Authority (PA) reported the encounter differently. The PA-run WAFA News Agency reported on Monday that a young Palestinian was shot by Israeli forces during a “search and arrest raid” in Tubas. The youth was shot in the thigh and brought to a hospital by Palestinian medics.

WAFA also reported that two Palestinians were injured by gunfire during a clash with Israeli forces on Monday in al-Khader southwest of Bethlehem. The IDF also said a Palestinian was “neutralized” after trying to stab an Israeli civilian in Sde Efraim in the northern West Bank on Monday.

There have been numerous clashes between Israelis and Palestinians in the West Bank in recent weeks. Israeli and Palestinian sources always report the incidents differently, with Israel saying Palestinians initiated the attacks and the Palestinians reporting the opposite. There were several clashes throughout the West Bank last month at protests against Israeli settlements. The Israeli military also shot a Palestinian man who allegedly attacked them in the territory in January.

The United Nations considers the West Bank as Palestinian territory occupied by Israel, but Israel disputes this. Israel controls its borders. Areas within the West Bank are either controlled by the PA or the Israeli military. Most of the population is Palestinian, but there are also hundreds of thousands of Israeli settlers living there.