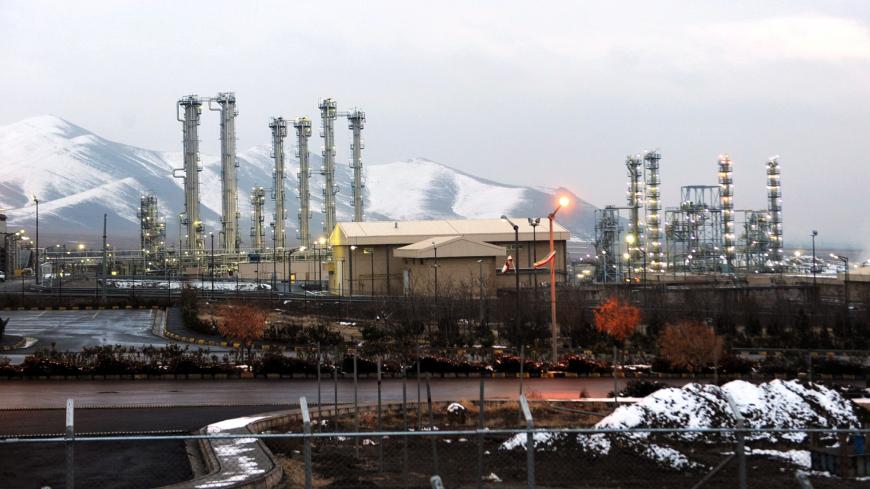 A general view of the water facility at Arak on Jan. 15, 2011. - HAMID FOROUTAN/AFP via Getty Images

Iran will soon “cold test” its redesigned Arak nuclear reactor before its full commissioning later this year, a spokesperson for the country’s nuclear agency said.

One of the requirements of the landmark nuclear deal struck between world powers in 2015 was that Iran dismantle its Arak heavy water reactor. The original reactor, located southwest of the capital, Tehran, was able to generate the amount of plutonium needed in a year to build two nuclear warheads.

Under the nuclear deal, known as the Joint Comprehensive Plan of Action (JCPOA), Iran was required to redesign the reactor to put curbs on its plutonium output. But in May 2020, the Trump administration ended “civilian-nuclear cooperation” waivers that allowed European, Chinese and Russian companies to work on the reactor’s redevelopment without risking sanctions.

"The work for redesigning the Arak Reactor slowed down with the withdrawal of the United States from the JCPOA, but the Chinese continued [the work]," Behrouz Kamalvandi told the Iranian Students News Agency on Friday.

"If the United States comes back and wants to cooperate, it can, but without them, and even the Chinese, we can continue this project,” Kamalvandi said.

President Joe Biden hopes to return the United States to the nuclear accord, which places limits on Iran’s nuclear activities in exchange for sanctions relief. Iran, which insists its nuclear program is used for peaceful purposes only, has steadily violated the JCPOA since President Donald Trump withdrew from the deal in 2018.

Tehran and Washington are insisting the other make the first move to restart diplomacy, with the Biden administration saying it won’t lift sanctions unless Iran rolls back its nuclear deal breaches.

Iran has stepped up its JCPOA violations in what observers say is an attempt to pressure the United States into lifting sanctions. The International Atomic Energy Agency, the UN’s nuclear watchdog, said this week that Iran is enriching uranium with a new type of advanced centrifuge at its underground Natanz nuclear facility.