The Dutch government postponed a trade mission in Qatar after a report on thousands of workers dying there since the country was awarded the 2022 World Cup. 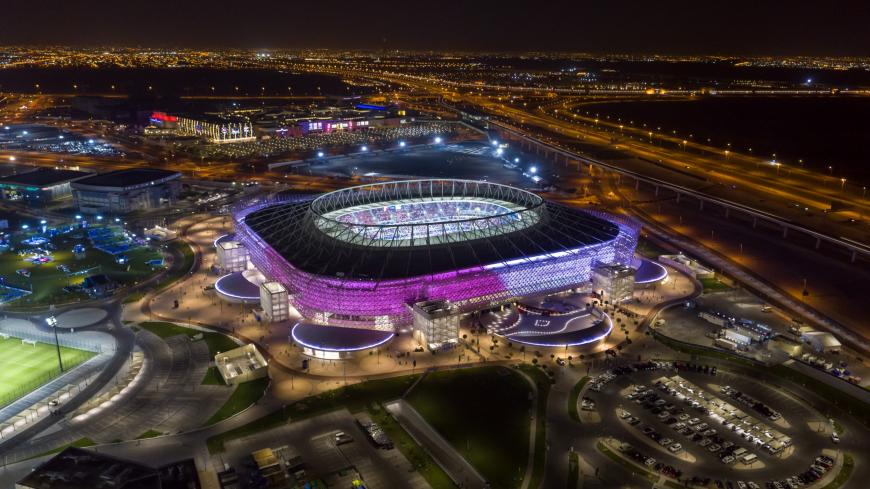 Qatar inaugurates its fourth FIFA World Cup 2022 venue, Ahmad Bin Ali Stadium, on Dec 18, 2020. in Doha, in front of a 50% capacity crowd. The 40,000-capacity venue will host seven matches during Qatar 2022 up to the round-of-16 stage. Fans in attendance were required to show negative COVID-19 test results before entering the venue. - Qatar 2022/Supreme Committee via Getty Images

The Dutch government has put a trade mission in Qatar on hold due to concerns about workers' conditions in the Gulf state ahead of the 2022 World Cup soccer tournament.

The Netherlands planned to hold a trade mission via videoconference with Qatar from March 22 to April 1. However, last week, The Guardian reported that a staggering 6,500 workers from South Asia have died in Qatar since 2010, when the country was awarded the tournament. In light of the British news outlet’s report, the Dutch government decided to postpone the event until it hears from Qatar on the alarming death toll, Reuters reported Tuesday.

“We have talked before with Qatar about the poor conditions for these workers, but these numbers give the discussion a new meaning. We want to hear Qatar’s response before we can think of a new date for the mission,” said a Dutch Foreign Ministry spokesman, according to the outlet.

Human rights groups have been criticizing Qatar for the conditions foreign workers face there. Many of the concerns relate to Qatar’s preparations for the World Cup. Workers who built the massive Al Bayt Stadium for the association football event were not paid several months following its completion last year, for example. Qatar introduced labor reforms in September under international pressure.

Winning the bid to host the World Cup was a major achievement for Qatar. It will be the first time the major soccer tournament is held in the Middle East.