The Dubai-based company, which is owned by the UAE government, was heavily affected by the COVID-19 pandemic, as were other sectors of the Emirati and Gulf economies. 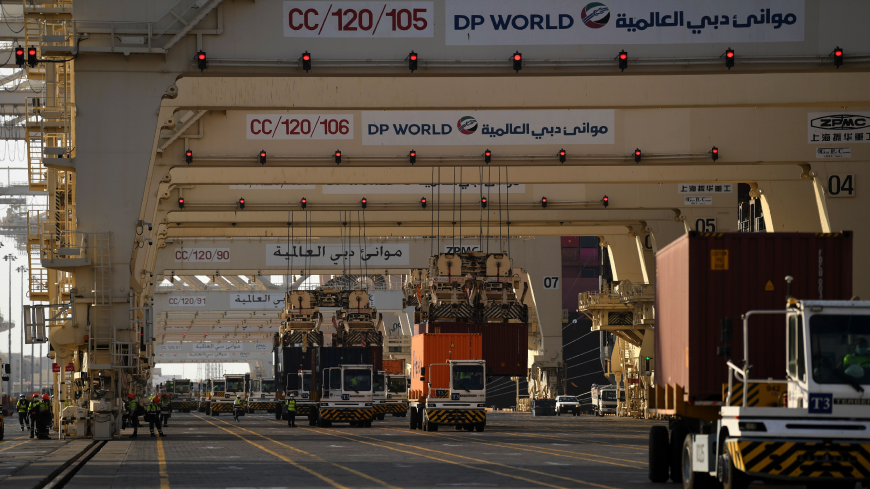 A picture taken on June 18, 2020, shows a partial view of the port of Jebel Ali, operated by the Dubai-based giant ports operator DP World, in the southern outskirts of the Gulf emirate of Dubai. The chairman of Dubai-based giant ports operator DP World said it is "preparing for the worst" with the full impact of coronavirus to hit in coming months, as global trade suffers its worst blow since World War II. The firm and its subsidiaries are a major source of cash for the emirate's economy, one of the most diversified in the oil-rich Gulf but mired in a long malaise. - KARIM SAHIB/AFP via Getty Images

The Dubai-based maritime and logistics giant’s profits dropped 29% to around $846 million last year. At the end of 2019, the profits were more than $1.18 billion, according to DP World’s annual report.

DP World took a major hit due to the COVID-19 pandemic. In June, DP World delisted from the Dubai Stock Exchange and returned to full state ownership. The company’s CEO has remained optimistic throughout the coronavirus saga, which has severely hurt Gulf economies.

“In this different world, our focus on innovation and technology has made our business more resilient than ever,” said Sultan Ahmed Bin Sulayem in the report.

DP World received more positive news toward the end of 2020. The amount of containers the firm handled increased 7.6% in the fourth quarter of last year.

DP World could also stand to benefit from the normalization agreement between the United Arab Emirates and Israel. Last September, it partnered with an Israeli company to establish a direct trade route between the two states.

The report is a further indication of the damage the pandemic caused to the economies of the UAE and other Gulf states. The downturn in global travel and falling oil prices last year in particular hurt the region. Regional states are focusing more on economic diversification away from oil in the aftermath of the virus.