Mohammed bin Salman discussed strengthening ties and the controversial detention of Muslims in China's Xinjiang region. China-Saudi relations have strengthened in recent years, despite opposition from the United States. 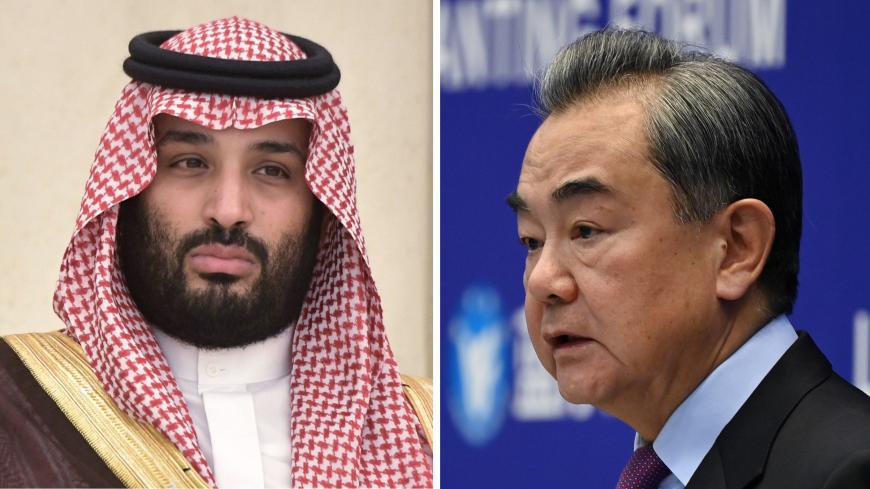 Foreign Minister Wang Yi met with the crown prince in Saudi Arabia's planned futuristic city of Neom. The two discussed strengthening bilateral relations and other Chinese and Saudi officials were also in attendance, according to the state Saudi Press Agency.

Saudi Arabia also expressed support for China’s position on Xinjiang, referring to the oft-criticized internment camps in China for Uighurs and other Muslims. Prince Mohammed said he is opposed to any party sowing dissension between China and Muslim states on this and other issues, the Chinese state media outlet Xinhua reported. The camps receive regular criticism internationally, though several Muslim states have voiced support for China on the issue.

The meeting could be related to the tensions between the United and China. Saudi Arabia has traditionally been a strong ally of the United States. However, recent criticism of Saudi Arabia by the Biden administration could push the kingdom closer to Beijing. Saudi Arabia is now China’s top oil supplier and economic relations have strengthened in recent years. China is also building a power station in Saudi Arabia.

At the same time, the Biden administration is making efforts to vocally criticize the Chinese government on some issues. The Trump administration also tried to use the Xinjiang situation to reduce China’s influence in the Middle East.