Kuwaitis are eager to welcome back domestic workers as some coronavirus restrictions are lifted. 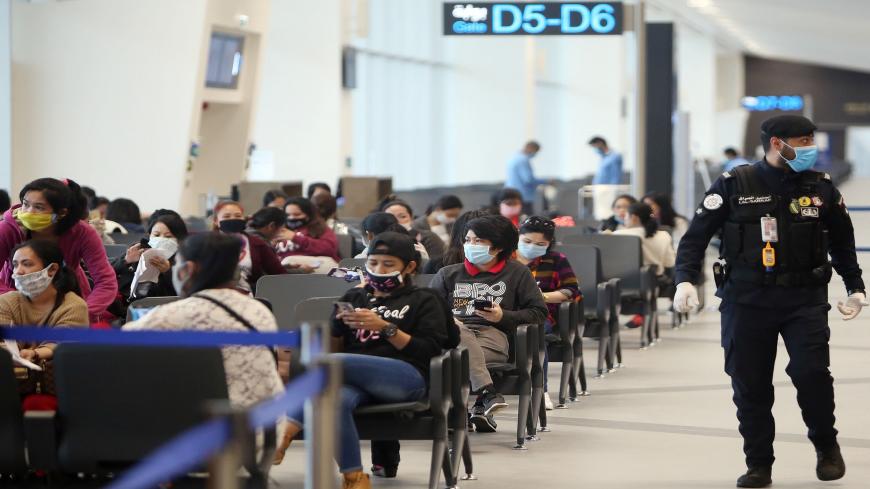 Filipinos who availed general amnesty granted by the Kuwaiti government are pictured gathering at the Kuwait International Airport Terminal 4, on their way home to Manila amid the coronavirus pandemic, April 3, 2020. - Yasser al-Zayyat/AFP via Getty Images 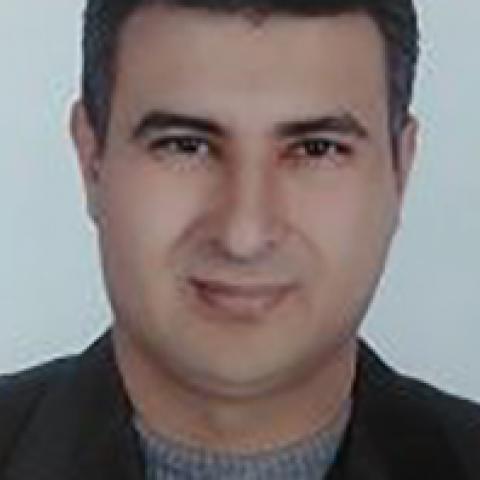 Many Kuwaiti families and businesses have been suffering from the shortage of domestic workers and employees for several months now due to the coronavirus pandemic.

Domestic workers have played a fundamental role in the lives of Kuwaitis for a long time. Cleaners, nannies, chefs, gardeners and those helping Kuwaiti women with shopping have become an essential part of the Kuwaiti lifestyle.

The head of the Kuwait Union for Domestic Labor Offices, Khaled Al-Dakhnan, announced some progress in the issue of domestic workers’ return to Kuwait. Since the start of the coronavirus outbreak, Kuwait has deported hundreds of workers who remained in the country illegally and suspended flights to and from Kuwait airport for more than a year. The deported workers have not been replaced, leading to a shortage of domestic workers.

“The first batch of Indian domestic helpers are set to arrive in the country within 10 days — the first group after the deportations more than a year ago,” Dakhnan told Al-Monitor.

“The lack of domestic workers will continue for two years as Kuwait depends on a few countries that send laborers. The problem will be resolved by the signing of several memoranda of understanding between Kuwait and a number of countries in Africa on the return of domestic workers to Kuwait,” he noted.

Dakhnan called for opening new markets in all African countries for hiring a sufficient number of domestic helpers in order to meet the demands of the Kuwaitis, without giving the exact figures needed to fulfill the demand. According to official figures, 900,000 foreign workers were present in the country before the coronavirus outbreak, and roughly 680,000 remain. Indian workers make up 47.9% of the total foreign workforce, followed by Filipino laborers with 21.4%. These laborers work as housemaids and drivers and other jobs.

Asked about the return of Filipino workers to Kuwait, Dakhnan said a mechanism is being established between the Philippines and Kuwait to quickly start the hiring process of workers. He noted that the shortage of foreign labor has reached an alarming level, especially as the holy month of Ramadan approaches during which families gather almost daily for “iftar,” the meal to break the fast, and exchange visits. With Kuwaiti families staying up late to eat and drink, domestic workers are in demand for the month of Ramadan.

“Some families in Kuwait have been affected by the shortage of domestic workers who returned home and could not come back to Kuwait due to the restrictive COVID-19 measures,” Homoud Al-Soqalbi, a Kuwaiti bank employee, told Al-Monitor. “The situation is not a problem for our family as we employ several housemaids in our big house.”

On the other hand, families that only employ one housemaid who traveled back home and could not return due to the suspension of flights have been affected by the shortage of workers.

The return of domestic workers to Kuwait will be costly for their sponsors who will pay for tickets, a two-week quarantine at a hotel and two PCR tests, Soqalbi stated, referring to the black market that raised the salaries of those workers.

A sponsor is a Kuwaiti citizen who submits a request to a domestic labor office in Kuwait for the employment of one or more workers. The sponsor pays a monthly salary to the worker in return for the rendered services.

Ahmad Abdel-Rahim, an Egyptian employee at a private company, stressed that he and his friends have had a hard time finding housemaids in recent months.

“Getting a housemaid has been tough since the outbreak of the coronavirus pandemic. Housemaids have increased their fees, estimated at about 120 Kuwaiti dinars [$400] per month, over the last year,” Abdel-Rahim told Al-Monitor.

In March 2020, the Kuwaiti government declared the suspension of all flights to and from Kuwait International Airport as a precautionary measure to curb the spread of the virus.

Last August, the government banned flights from 31 countries including Egypt, Bangladesh, Philippines, Syria, Spain, Sri Lanka, France, Yemen and Lebanon. This move took many foreign laborers by surprise, including domestic helpers who had left Kuwait to visit their families, and halted the recruitment of new workers coming mainly from Sri Lanka, India, Philippines, Nepal and Ethiopia.

The Kuwaiti government has been in contact with Philippines’ officials to resume recruiting housemaids following the killing of a domestic helper in Kuwait in 2019 and the presence of some issues relating to Filipino workers.

Last December, a Kuwaiti court issued a death verdict by hanging against a Kuwaiti woman who tortured to death her Filipino housemaid on Dec. 28, 2019. There are other steps of litigation in the case and negotiations to settle the problem. The Authorities in the Philippines banned sending workers to Kuwait for a short period, but they lifted the ban after this verdict.

The authorities in the Philippines presented various demands to Kuwait concerning their workers with the aim to preserve the rights of Filipinos, which include barring sponsors from confiscating the passports of their domestic workers, allowing them to have a phone, not working more than 12 hours per day and getting enough rest and one day off a week.

In addition, those workers can transfer their residency or leave the country after two years, and sponsors are prohibited from transferring residency without the workers’ knowledge. The latter is the reason behind the filing of lawsuits by several workers whose contracts had expired, and their sponsors transferring their residencies to other employers without their knowledge.

Some Kuwaitis used this method as a trade, but the Kuwaiti authorities banned the move of workers to another employer (sponsor) without the workers’ approval.

“It is a good move to preserve our rights in Kuwait. It will improve our living conditions and remove some obstacles as well as encourage many to come to Kuwait for work,” Mari May, a female Filipino worker, told Al-Monitor.

Due to the shortage of foreign domestic workers in the country, the black market has exploited Kuwaitis by offering housemaids at high costs. In January, the government allowed the domestic workers to reenter Kuwait after spending a 14-day quarantine inside the country at the sponsors' cost.

However, the issue of the recruitment of workers from the Philippines has not been resolved yet, as there are some workers who have been living in shelters in Kuwait since they refused to work for their sponsors who filed lawsuits against them. The residencies of these Filipino housemaids were transferred without their knowledge, and therefore they refused to work; the Kuwaiti government decided to place them in shelters until their cases are solved.

On March 4, Kuwait’s Public Authority for Manpower (PAM) announced facilitating the regularization of housemaids’ status to help them return to their countries. 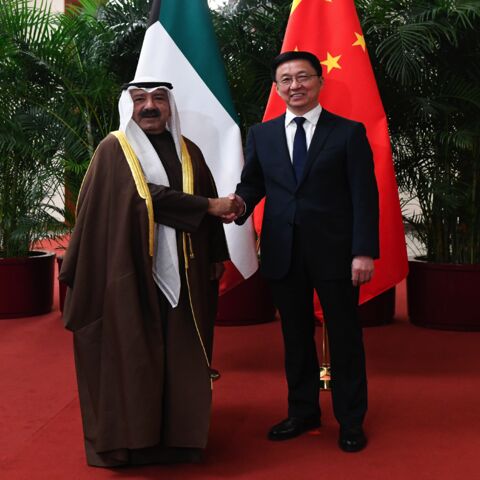 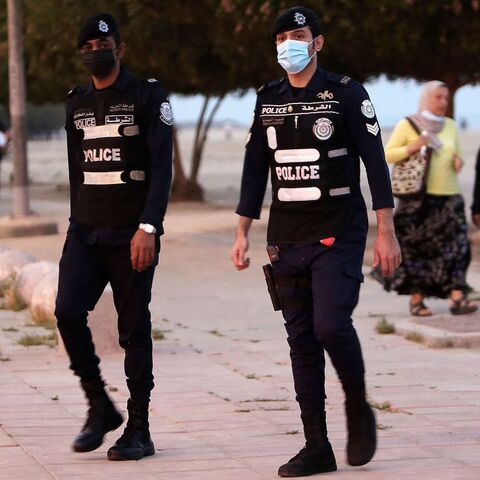