Syrian cattle owners and breeders are no longer able to look after their livestock in light of the soaring prices of oil derivatives, fodder and other necessary means for animal husbandry, not to mention the large number of animals that perished in the shelling. 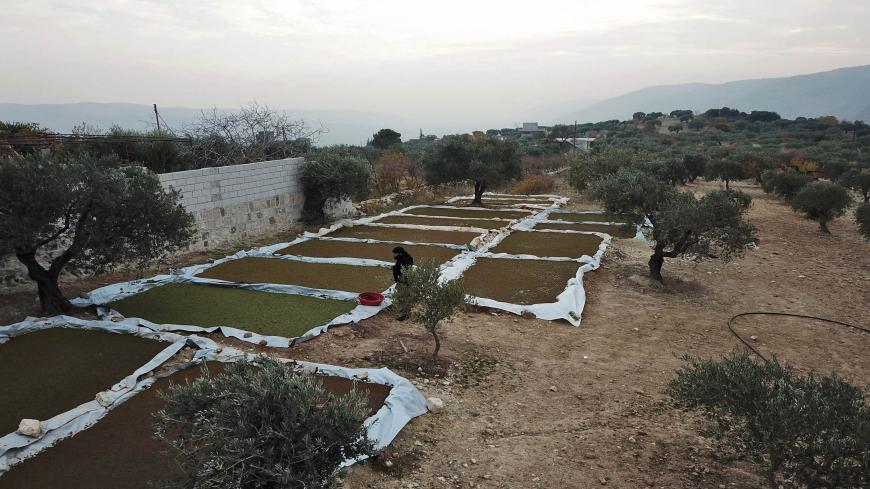 The war in Syria did not spare any sector in the country. The livestock market was directly affected with losses exceeding 50% since the outbreak of the Syrian revolution in 2011. This is due to the lack of fodder given the scarcity of agricultural lands and their increasing prices, lack of fuel and power outages. Meanwhile, agricultural facilities have been struggling to provide the heat needed for raising animals.

This has been compounded by the lack of government support for animal farms, and a drop in imports from neighboring countries due to high prices and customs fees. In addition, a large number of cattle died either of starvation or after being abandoned by their owners who had been displaced or forced out of their homes. Some animals have perished in the recurrent bombings.

This has led to a sharp decline in Syria’s livestock; animal owners were unable to sell them or smuggle them into neighboring countries. Consequently, the price of meat soared reaching up to 22,000 Syrian pounds ($6.80 on the black market) per kilo (2.2 pounds) of lamb, which is far beyond the population’s purchasing power.

Admon Qutaish, head of the pro-Syrian government Butchers Association, said during a Feb. 5 talk show on Melody FM TV channel, “The livestock in Syria is endangered, with the ever-decreasing number of cattle and animals, which is mainly due to the rising prices of fodder, most of which is imported. These prices have increased in the country of origin, the exporter.”

Syrian Agricultural Minister Mohammad Hassan Qatana told Russia’s Sputnik Jan. 29 that a disaster is looming for the livestock market, and that agricultural facilities have lost between 40% and 50% of poultry, and 50% of cattle, which have either been smuggled across the border or perished.

Ahmad al-Omar, an animal breeder, told Al-Monitor, “It has been two years since the animal husbandry sector began deteriorating, which started with the depreciation of the local currency and the rise in fodder prices by 40%.”

Omar said that 1 ton of soybeans stands today at 1.6 million Syrian pounds ($493) and is expected to increase even more, while 1 ton of yellow corn costs some 800,000 pounds ($247), causing livestock keepers and breeders to abandon this profession altogether.

He noted, “[In addition] there is no electricity or any oil derivatives for heating farms, or their prices are extremely high, with 1 liter of diesel fuel costing about 1,000 pounds [$0.31] on the black market in the regime-controlled areas. The price of 1 kilo of charcoal is more than 550 pounds [$0.17].”

“The price of yellow corn jumped to 450 pounds [$0.14] [per kilo] and cotton seeds up to 400 pounds [$0.125] if they were available at all. This is mainly due to the lack of government support and reduction of subsidies to the poultry industry and livestock farms,” Omar added.

Agricultural engineer Zakaria Nofal told Al-Monitor, “Most animal breeders and cattle keepers in Deir ez-Zor, Raqqa and Hasakah abandoned this profession, and breeders in Idlib and Aleppo stopped working. This left only a few governmental and private facilities operating, which meets no more than 20% of the market needs, while 80% of farms and other facilities stopped production.”

He said, “The poultry sector alone used to employ more than 1.2 million Syrians, but today it has come to a halt and Syria has been importing its products."

Nofal noted, “One of the most important reasons that strained the livestock sector is the shrinking of pasture lands as a result of the expansion of battles over large areas. This is in addition to the increasing prices of diesel and the perishing of cattle whose owners were unable to provide fodder for, while other animals died of smallpox and mouth infections in the absence of the necessary vaccines."

He added, “Importing from neighboring countries has also negatively affected Syria’s livestock and caused an increase in the price of meat. Imported lamb costs about $3.50 per kilo. The regime cronies have been also given leeway to impose additional fees on the meat prices to make more gains, without any censorship.” 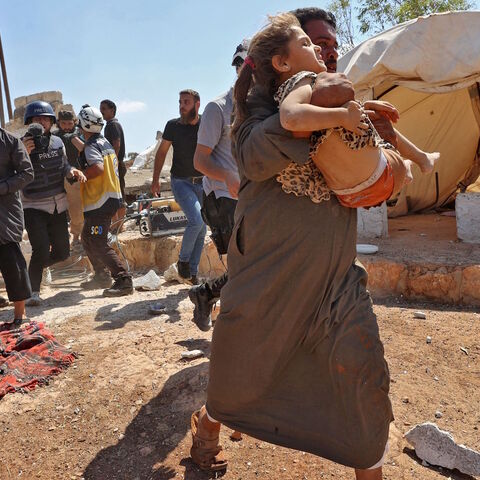 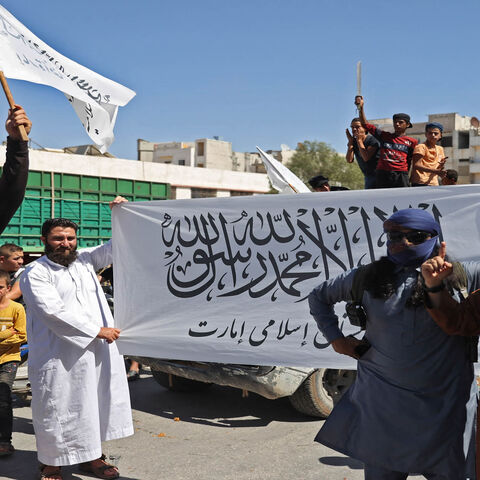