Qatar's foreign minister said the Gulf state is seeking to bring back the 2015 agreement. Qatar is in the unique position of having good relations with both the United States and Iran. 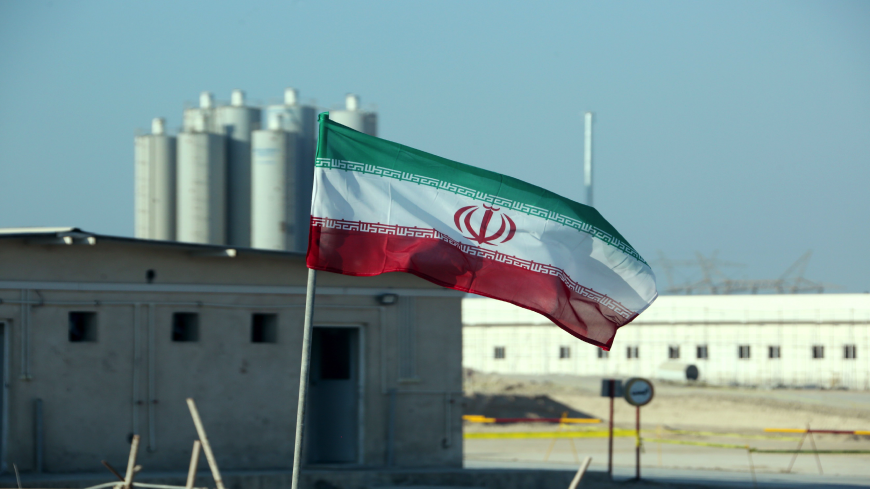 A picture taken on Nov. 10, 2019, shows an Iranian flag in Iran's Bushehr nuclear power plant, during an official ceremony to kick-start works on a second reactor at the facility. - ATTA KENARE/AFP via Getty Images

Qatar is working to revive the Iran nuclear deal, according to the Gulf state’s top diplomat.

“The State of Qatar is working on de-escalation through a political and diplomatic process to return to the nuclear agreement,” said Foreign Minister Mohammed bin Abdulrahman Al Thani on Wednesday, according to Reuters.

Thani said Qatar is in talks with both Iran and the United States on the issue, the outlet reported.

The Iran nuclear deal, officially known as the Joint Comprehensive Plan of Action (JCPOA), came into effect in 2015. Iran agreed to curtail its nuclear energy program in exchange for the lifting of US and UN sanctions. Iran, the United States, the United Kingdom, France, Germany, Russia and China signed the landmark agreement.

The JCPOA started to unravel in 2018 when former US President Donald Trump withdrew the United States from the deal and reimposed sanctions. The agreement remains technically intact, but Iran has stopped abiding by its stipulations. In January, Iran reached a uranium enrichment level of 20% — far above the 3.67% maximum mandated by the JCPOA.

US President Joe Biden wants to return to the JCPOA but wants Iran to return to compliance first. Iranian officials have said the United States must first remove sanctions for this happen since it left in the first place.

Qatar is in a unique position to possibly bridge the divide between Iran and the United States. Qatar has relatively good relations with the Islamic Republic compared to its Gulf neighbors. Qatar’s ambassador to the United States, Meshal Al-Thani, told Al-Monitor in June that Qatar has a “relation of necessity” with Iran due to their shared gas field. Qatar also hosts the largest US military base in the Middle East and has been considered a strong US ally by different presidential administrations.