Slim's wife said an independent autopsy was necessary and is also calling for an international investigation, as opposed to leaving it up to the Lebanese government. 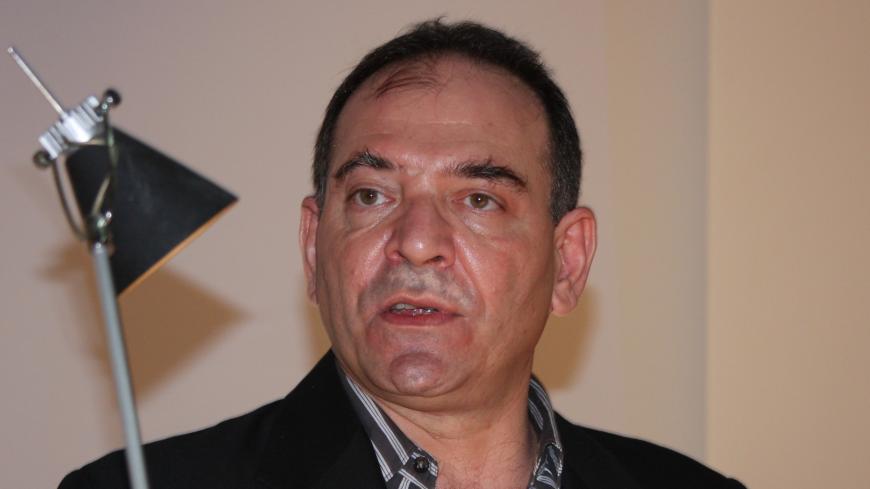 Lokman Slim, who was found dead in his car in southern Lebanon on Feb. 4, 2021, speaks to the public in Beirut in an undated picture during an event dedicated to those who went missing Lebanon's 1975-90 civil war. Slim, a Shiite Muslim secular intellectual, was known for his opposition to the Shiite movement Hezbollah. - HASAN TRAD/AFP via Getty Images

An independent autopsy of slain Lebanese intellectual Lokman Slim did not reveal signs of torture, according to his family.

Slim’s wife, film director Monika Borgmann, said his family ordered a private pathologist to examine his corpse. That examination revealed no signs of torture, but the full autopsy is not yet ready, The Associated Press reported Monday.

Slim was found shot dead in southern Lebanon on Thursday. He was known for criticism of the Lebanese political and military organization Hezbollah, which immediately led to speculation that Hezbollah was behind his killing. Hezbollah condemned the slaying shortly after the news broke.

The autopsy’s preliminary findings contradict reports in Arabic-language media that said Slim had been tortured.

People in Lebanon and around the world called for an investigation into his death, but many Lebanese are skeptical a government investigation would reveal his killers. Several past political assassinations have not led to justice for the perpetrators.

Borgmann has called for an international investigation into Slim’s death to this end. She also said the private autopsy was necessary to obtain information, the AP reported.