President Joe Biden has suggested his administration might review or impose conditions on arms sales, but it is not yet clear he will oppose the deal. 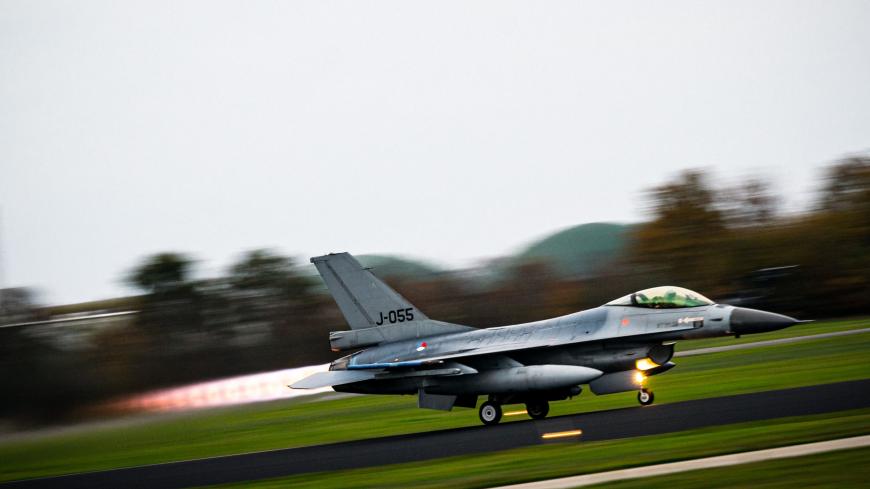 An F-35 fighter plane trains Nov. 17, 2020, at Volkel Air Base, which is the Royal Netherlands Air Force military base, as part of an exercise called Frisian Lightning II. - ROB ENGELAAR/ANP/AFP via Getty Images

The last-minute deal capped months of negotiations between the Trump administration and Emirati officials; the deal was smoothed by Abu Dhabi’s normalization of ties with Israel in August as part of the Abraham Accords.

Biden, who took the oath of office Wednesday, has said his administration would build on the accords. But he has also said that his administration will “reassess” Washington’s relations with the UAE and Saudi Arabia and that he would support ending US arms sales to the two Gulf states over their involvement in Yemen’s civil war.

If Biden opts for a tougher stance toward the Gulf, he will likely have the incoming chairman of the Senate Foreign Relations Committee, Democrat Bob Menendez of New Jersey, on his side.

The Senate failed to block the F-35 sale proposal in December, but Democratic Sen. Chris Murphy of Connecticut has said he would push for further review of the transfer once Donald Trump left the White House.

The transfer of the advanced Joint Strike Fighter to an Arab Gulf state raised significant controversy in Israel until Defense Minister Benny Gantz signed off on the idea after securing a defense agreement with the Pentagon.

Gantz has since said he hoped to secure a deal for a third squadron of F-35s from the Trump administration.