The Gulf country is eyeing a new partnership in the Mediterranean to counter Turkey. 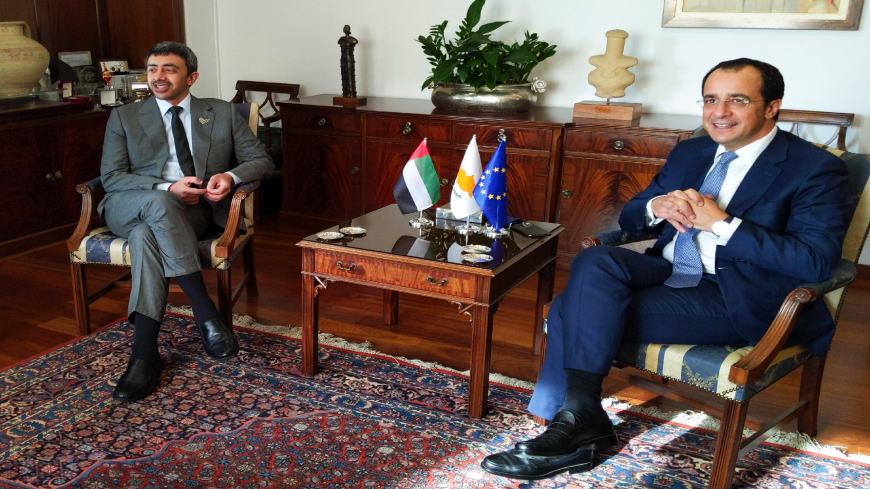 The United Arab Emirates and Cyprus signed a defense cooperation agreement yesterday in the latest partnership between the Gulf country and a Mediterranean country.

The agreement includes proposals for future joint training exercises and operational cooperation. Petrides lauded the deal as inaugurating a strategic relationship between the two countries’ militaries, according to The Associated Press.

Tuesday’s deal is the latest sign the UAE is capitalizing on its common cause with Mediterranean nations opposed to Turkey’s policies in the region.

Cyprus currently has close military ties with Israel, Jordan and Egypt. Amid tensions between Greece and Turkey last year, the UAE offered F-16s to partake in joint exercises off Crete with Cypriot, Greek and French military personnel.

The two countries are also expected to eventually exchange technical and maintenance knowledge for their F-16s in the future. Both governments have also requested to buy the United States' highly advanced F-35 Joint Strike Fighter, a privilege Turkey lost, at least for the foreseeable future, by purchasing Russia’s S-400 air defense system.

The UAE also partook in the Medusa-10 joint exercises with French, Egyptian and Greek forces off the coast of Alexandria in late November.

The UAE has had covert ties with Israel for years but made those relations overt late last year amid a Trump administration initiative to convince Middle Eastern leaders to recognize the Jewish state.