With a new US administration in place, Israel must decide whether to allow Palestinians in east Jerusalem to vote in the legislative and presidential Palestinian elections scheduled for spring and summer. 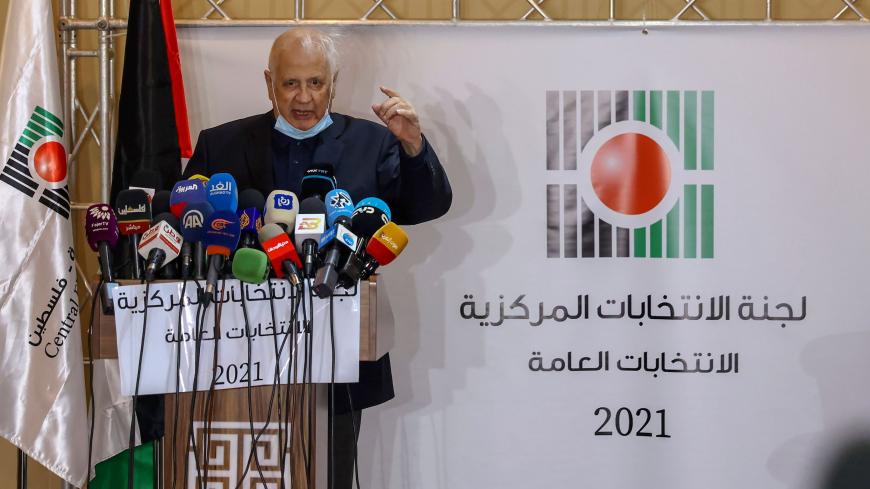 Thousands of Israelis followed the inauguration of US President Joe Biden on TV yesterday, many of them wondering what positions will the new administration adopt on the Middle East. Secretary of state nominee Antony Blinken confirmed Jan. 20 that the new administration will continue to consider Jerusalem the capital of Israel and that the embassy there will not be relocated. Biden’s people also related throughout the election campaign that the new president intends to relaunch talks between Israel and the Palestinians.

With this information in mind, Jerusalem now faces another challenge. On Friday, Palestinian President Mahmoud Abbas announced that legislative and presidential elections would be held in both the West Bank and the Gaza Strip. Three days after the announcement, on Jan. 19, Palestinian Prime Minister Mohammad Shtayyeh said the Palestinian Authority is set to formally request that Israel allow east Jerusalem Palestinians to participate in the scheduled elections.

Abbas' announcement was hailed by the international community. The European Union stated that it "stands ready to engage with relevant actors to support the electoral process. The EU also calls on Israeli authorities to facilitate the holding of elections across all the Palestinian territory." UN Secretary General Antonio Guterres was more explicit, saying, “The holding of elections in the occupied West Bank, including east Jerusalem, and Gaza will be a crucial step towards Palestinian unity.”

The Israeli leadership has issued no reactions at all — neither formal nor informal — to Abbas' words. Israeli analysts expect the move to be welcomed by the White House, as an important step on advancing democracy in the Palestinian territories. If and when that happens, Israel will be forced to formulate its stance on the issue of elections in east Jerusalem as well as Palestinian elections in general. But until that happens, Israel is staying quiet.

There are several reasons for the silence, such as the possibility of Hamas winning the elections. Then there is the issue of east Jerusalem. In the 2006 elections, Israel was reluctant to allow Palestinians residing in east Jerusalem to vote. After pressure from the United States, Israel agreed to allow a limited number of Palestinians residing there to vote after registering with the police. Palestinian candidates for the legislative elections were allowed to campaign in east Jerusalem so long as they did not belong to armed groups like Hamas.

The situation today is very different from that of 2006. Analysts in Israel estimate that Hamas' rule in the Gaza Strip is all but irreversible and expect its representatives to do well in the West Bank. The US recognition of Jerusalem as the capital of Israel, which also seems permanent, means that there is no danger of Palestinian elections there being interpreted as a Palestinian hold on the city. For Israel, allowing east Jerusalem Palestinians to vote could be used as leverage if and when talks with the Palestinians are relaunched. It’s a much easier card for Israel to use than any territorial concessions in the West Bank. The Palestinians' decision last November to resume security cooperation with Israel could push Jerusalem in that direction.