After advancing the construction of some 800 housing units in West Bank settlements, Defense Minister Benny Gantz takes an opposite, rare move, of advancing construction plans in Palestinian West Bank villages. 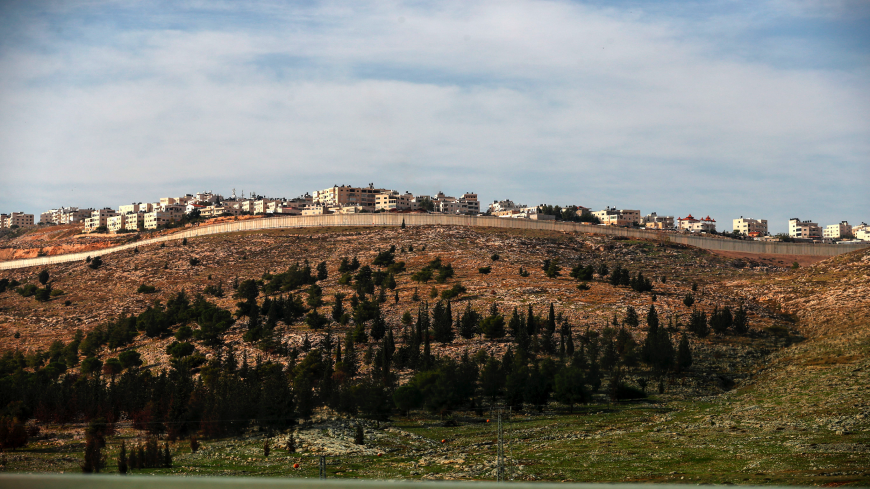 In a rare move, Defense Minister Benny Gantz approved yesterday a number of preliminary steps for Palestinian construction initiative in the West Bank. The steps will promote the legalization of hundreds of Palestinian structures in West Bank Area C, which makes it under Israeli security and administrative control. More specifically, among the projects that will be promoted are plans for the expansion of the Palestinian villages Al-Walaja and Hizma, a construction permit for a hotel in the Bethlehem area, a hearing on the submission of construction plans for a hotel in Beit Jala, and a hearing on retroactively regularizing several agricultural structures in the area of al-Fara in the northern West Bank.

The projects were discussed and advanced at a meeting of the Civil Administration’s Planning Subcommittee, which belongs to the Ministry of Defense. Over the years, most of the requests for Palestinian construction projects in Area C were denied. Between 2016 and 2018, only 21 out of the 1,485 Palestinian applications for construction permits in Area C were accepted. In 2019, the Security Cabinet approved some 700 construction permits for Palestinians — a move that apparently sought, on the one hand, to prevent the High Court from blocking demolitions of Palestinian property on the grounds that it is impossible for them to obtain construction permits, and on the other, to curb international criticism for blocking Palestinian construction. Still, according to publications, despite the political decision, only a handful of building permits had actually been issued by the Defense Ministry Planning Committee throughout 2019 and until June 2020.

Analysts believe that the decision by Gantz this time to advance Palestinian building permits reflected efforts to offset political blowbacks after authorizing earlier in the day advancement of plans for the construction of some 800 housing units in West Bank settlements. Gantz also decided last week not to legalize dozens of wildcat West Bank outposts.

The announcement on advancing the construction in the West Bank settlement was made by Prime Minister Benjamin Netanyahu yesterday morning. "Prime Minister Benjamin Netanyahu orders advancement of construction of approximately 800 residential units in Judea and Samaria [West Bank], including in Tal Menashe, the home community of the late Esther Horgan," tweeted Netanyahu. The Civil Administration’s High Planning Committee is expected to approve these steps next week. Plans will include the construction of 500 housing units in the West Bank settlements of Itamar, Beit El, Shavei Shomron, Oranit and Givat Ze’ev, the advancement of plans to build 100 units in the Tal Menashe settlement, and the construction of more than 200 housing units in the Nofei Nehemia outpost.

Right-wing settlement movement Regavim criticized sharply Gantz’s decision, holding Netanyahu responsible for it. "While Netanyahu declares the expansion of Jewish settlement by 800 housing units, he also, at the same time, approves plans for obviously illegal construction by the Palestinian Authority over hundreds of dunams. The meaning of this is terrible: [Jewish] settlement must converge into small, fenced spots, while the Palestinian Authority expands over the territory and gets that approved," Regavim tweeted.

The Young Settlements Forum launched Jan. 4 a hunger strike outside the office of Netanyahu. They called on him to abandon his latest rapprochement with Israeli-Arab legislator Mansour Abbas and legalize West Bank outposts before the March 23 elections. Dozens of settlers in cars headed to Jerusalem in a convoy this afternoon. They were joining a demonstration in support of those who are on the hunger strike.