A general in Iran's elite Islamic Revolutionary Guard Corps made the provocative statement less than a week into Joe Biden's presidency. The new US president has said he wants to talk with Iran. 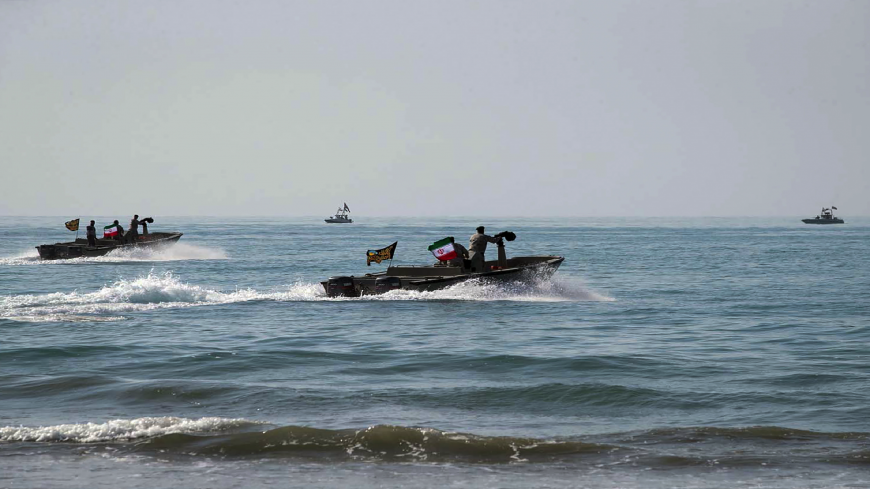 A handout picture provided by the Iranian army official website on Sept. 10, 2020, shows Iranian boats during a military exercise in the Gulf, near the strategic strait of Hormuz in southern Iran. The Iranian navy began a three-day exercise in the Sea of Oman near the strategic Strait of Hormuz, deploying an array of warships, drones and missiles. - Iranian Army office/AFP via Getty Images

An Iranian commander has said that the Islamic Republic has the ability to sink US warships. The comments indicate a continuation of hostile rhetoric toward the United States now that Joe Biden is president.

Islamic Revolutionary Guard Corps (IRGC) Gen. Rahim Noei-Aghdam said the military has the capability to destroy US Navy ships that are close to Iranian territory.

“If once the US presence in the international waters near Iran was considered as a threat to the country, today thanks to our deterrent power and surface-to-surface, surface-to-air, surface-to-coast, coast-to-coast, coast-to-sea and sea-to-sea missiles, we have the ability to destroy American ships,” said Noei-Aghdam, according to the state-run Mehr News Agency.

Comments like this from Noei-Aghdam, who commands the IRGC’s Hazrat Zeinab Military Base, are common among Iranian military leaders. The Iranian military also regularly conducts military drills in the Persian Gulf, including some that are designed to simulate a war with the United States. Last week, on former President Donald Trump’s last day in office, the Iranian army conducted a ground forces exercise in the Gulf of Oman.

The general’s remarks are significant because of their timing. US President Joe Biden, who took office last week, has repeatedly said he wants to engage Iran diplomatically and re-enter the Iran nuclear deal. Iranian President Hassan Rouhani has also voiced a willingness to re-enter the agreement, which removed sanctions on Tehran in exchange for compliance with its nuclear program. The Iranian military is still saying it has the ability to fight the United States in a war, despite these diplomatic overtures, however.