In partnership with the South Korean company SK Plasma and with the issuance of a draft bill, Egypt is preparing to collect plasma and its derivatives in a first-of-its-kind operation in Cairo. 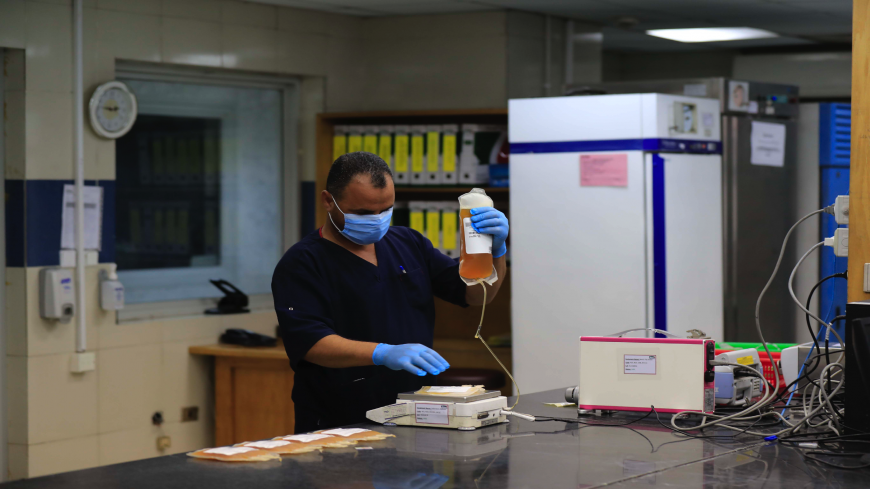 An Egyptian medical staffer works on plasma received from a man who recovered from CVOVID-19 at the National Blood Transfusion Center in Cairo on July 22, 2020. - KHALED DESOUKI/AFP via Getty Images

CAIRO — As the Egyptian government seeks to achieve self-sufficiency in the field of plasma collection for the manufacture and export of plasma-derived products, the parliament’s Health Committee approved during its meeting held Dec. 8 the final form of a draft law submitted by the Egyptian government on regulating blood operations and collecting plasma for the manufacture and export of plasma derivatives.

The draft law includes a road map for the collection of plasma and its derivatives in order to achieve self-sufficiency. It includes five chapters consisting of 23 articles related to blood operations, plasma collection, manufacture of plasma-derived products and plasma transfusion with the intention of manufacturing its derivatives abroad and then returning them in the form of biological products. The law also covers the import and export of plasma as a raw material or as a material for any stage of the manufacturing process.

The draft law gave those targeted by its provision — namely medical institutions and companies involved in plasma collection — three months to regularize their status starting from the date of issuance of the executive regulations.

According to the draft law, the council is also tasked with evaluating technical research related to blood transfusion aspects. Also, its members have the judicial authority to issue offense records against violators.

The draft law also provided for the creation of a central electronic database linked to all blood centers, the Egyptian Drug Authority and the Egyptian Authority for Unified Procurement.

The executive regulations of the draft law specify the conditions for donations and the number of donations based on the health and age of the donors. They also set the terms and conditions under which a person may become a regular donor.

These regulations also prohibit the use of any blood units, blood components, plasma or plasma derivatives, be they imported or donated, except after ensuring they are free from infectious diseases and viruses.

Blood, blood components and plasma, according to said regulations, are released free of charge for patients receiving treatment at the free medical care units of state hospitals.

In mid-February, the South Korean company SK Plasma announced it had signed a memorandum of understanding worth $330 million with the Egyptian Arab Company for Drug Industries and Medical Appliances, with the aim of establishing a factory in Egypt for plasma derivatives and transferring the plasma technology to Egypt. Construction of the factory has yet to begin.

SK Plasma stated that Egypt is the largest country in the Middle East in terms of population, and it entirely depends on imports of plasma derivatives, which prompted the Korean side to cooperate with it to transfer the technology thereto.

During her meeting with members of the parliament’s Health Committee on Dec. 8, Minister of Health Hala Zayed said that the draft law regulating blood operations and plasma collection is one of seven mandates that President Abdel Fattah al-Sisi directed to the Ministry of Health in 2018.

She continued, “We currently import 100% of plasma derivatives, hence the importance of the plasma collection and separation project.” She said several international bodies have praised the plasma collection centers in the Ministry of Health laboratories, so it was necessary to have legislation that would guarantee the governance of the process. Plasma and its derivatives treat life-threatening diseases and do not undergo tests, she said.

Government entities, she stated, are given priority in terms of licensing, and only a limited number of licenses is given to the private sector.

Shadia Thabet, a member of the parliament's Health Committee, told Al-Monitor over the phone that she is very happy at the Egyptian state’s move to collect plasma and its derivatives for the first time. She said plasma collection would help to achieve a breakthrough that serves the health of Egyptian citizens and represents a great leap in the health field both in Egypt and Africa.

Thabet said there has been a complete consensus between the parliament and the government regarding the draft law on plasma collection, and she expressed great optimism that this move would help to save the lives of Egyptians.

She noted that the bill included 23 articles about the plasma process in all its stages and the flow of blood donations, adding the bill punishes anyone who does not comply with it.

Ihab Serageldin, director of National Blood Bank Services, affiliated with the Ministry of Health and Population, told Al-Monitor over the phone that Egypt is strongly and effectively working to establish the first plasma collection and production factory in Africa and the Middle East.

He added that about 12 centers have been established in Cairo and a number of governorates within the first stage of the project for plasma collection.

Serageldin said training of the human cadres and personnel involved in implementing the project is underway and stressed that the necessary equipment for plasma separation has been provided.

He said the national plasma project would start by collecting plasma in Egypt and manufacturing its derivatives in partnership with South Korea through the strong partnership between Egypt and SK Plasma until the construction of a factory in Egypt is completed. The project, he specified, aims to reach 300,000 donors annually.

Mahfouz Ramzi, chairman of the Pharmaceutical Manufacturing Committee at the Pharmacists Syndicate, explained that six laboratories have been allocated for now to organize blood transfusions and plasma collection operations using very expensive and complex devices provided by the Egyptian state.

Ramzi said during his interview with the “Good morning, Egypt” show that the draft bill on plasma collection in Egypt could constitute an economic and medical leap for the country, noting that the national project to collect plasma aims to save the lives of sick Egyptians. 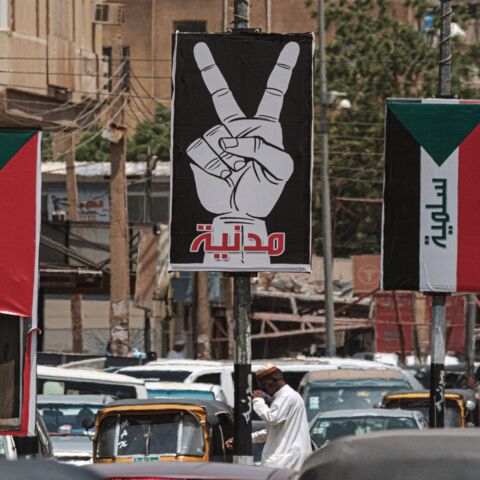 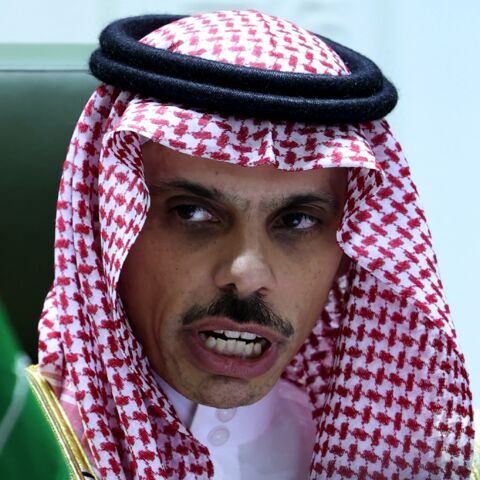 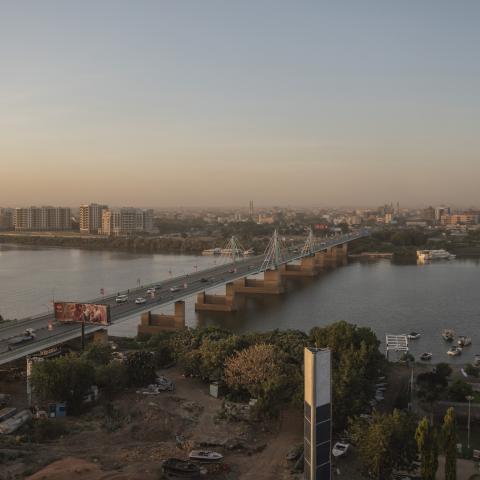 Egypt, Sudan go in on industrial zone for Khartoum