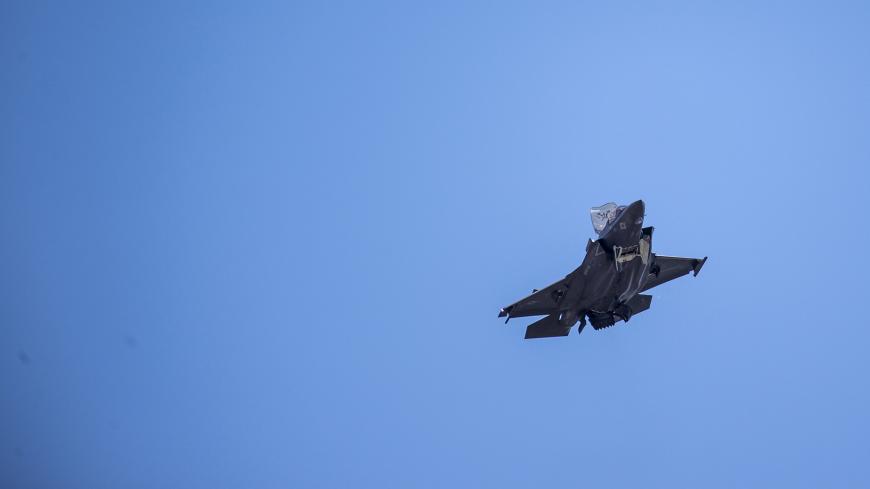 The US Senate on Wednesday failed to pass resolutions to block the Trump administration’s planned $23 billion sale of the advanced F-35 fighter jet and armed drones to the United Arab Emirates (UAE).

Though President Donald Trump was expected to veto the resolution, its failure to pass Congress’ upper chamber is a blow to Democrats’ effort to stop the transfer of the highly sensitive and deadly weapons to Abu Dhabi, which maintains defense relationships with Russia and China and is among the top violators of the United Nations arms embargo on Libya.

The measure to block the sale of up to 18 MQ-9B drones to the UAE failed with 46 votes for the resolution and 50 votes against. Two Democratic senators, Mark Kelly and Kyrsten Sinema, both of Arizona, sided with Republicans against the resolution.

A subsequent vote of 47-49 rejected the resolution to block the F-35 sale. Sen. Rand Paul was the only Republican to vote for both of the measures.

In October, the Israeli government signed off on the proposal to sell the F-35 to the UAE after the United States signed a defense agreement with Tel Aviv to ensure its military superiority in the region.

Israel is so far the only country in the Middle East to possess Lockheed’s fifth generation fighter jet. The United States removed Turkey from the F-35 program last year over Ankara’s purchase of Russia’s advanced S-400 missile defense system.

The UAE has sought the F-35 for more than a decade. The Trump administration reportedly offered the advanced aircraft amid a White House push to convince Arab leaders to normalize ties with Israel.

The UAE and Bahrain formally recognized Israel this summer. Officials of Sudan’s interim government have also signaled they are willing to normalize ties, though the outcome of that process is far from certain.

Trump’s son-in-law and senior adviser, Jared Kushner, has said that the UAE’s recognition of Israel paved the way for the Gulf country to potentially buy the F-35.

“The signing of the Abraham Accords, the significance of recognizing Israeli statehood comes with a number of reciprocities that are soon to be realized, if not already in the implementation phase,” the State Department’s top official dealing with foreign arms transfers, R. Clarke Cooper, told reporters Tuesday.

“We are looking at a future where there are states that may have historically … been an adversary [to Israel] and now are a partner,” he continued.

Cooper said the aim was to have regional states “interoperable with the United States as well as with each other” on military exercises and, potentially, operations.

“We continue to work with Congress, we definitely are continuing to address the concerns that they have raised, and certainly want to make sure that they have a fulsome understanding as to the imperatives and the benefits of these sales,” he said Tuesday.

But some Democrats in Congress pushed back on the administration’s claims of cooperation ahead of the vote on Wednesday.

“In an effort to rush this sale of incredibly sophisticated weaponry, the Trump administration circumvented the informal congressional review process that grants the Congressional committees of jurisdiction time to ensure proposed arms sales of this magnitude are consistent with U.S. values, national security objectives, and the safety of our allies,” Menendez, Murphy and Paul said in a Nov. 18 statement.

In his objection, Murphy cited the UAE’s role in the Saudi-led coalition's involvement in Yemen's civil war and said the deal could trigger an arms race in the region. The Saudi-led coalition has been accused of targeting civilians in its war against Iran-backed Houthi forces in the country.

The Emirati government responded to some of the criticisms from Congress ahead of the vote. The UAE’s Ambassador in Washington Yousef Al-Otaiba said that his country had already ended its military involvement in Yemen. He also pointed to statements made by Israeli leaders saying they do not object to the sale.

“It is a foreign policy imperative of the United States to have states recognize Israel’s sovereignty as a member of the community of states. We want states to do that. Iran does not,” Cooper said Tuesday.