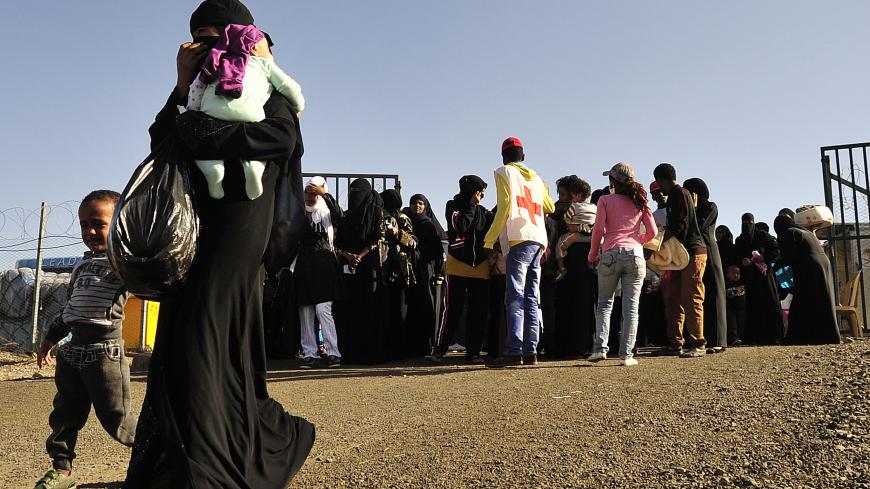 Saudi Arabia is detaining hundreds of migrants in inhumane, degrading conditions at a deportation center in Riyadh, Human Rights Watch (HRW) said in a new report that alleges guards have also tortured and beaten detainees.

The US-based rights monitor said most of the migrants at the facility are from Ethiopia and were arrested for not holding valid Saudi residency permits. The report, published Tuesday, draws on phone conversations last month with seven Ethiopian migrants detained in the Riyadh center, as well as two Indian men who were held there prior to their deportation.

Those interviewed said they were kept for months in extremely overcrowded, squalid rooms with up to 350 other migrants. Cramped conditions and lack of soap or shower facilities increased the risk of the coronavirus spreading in the detention facility, interviewees said, adding that some detainees showed COVID-19 symptoms.

A video published by HRW showed migrants packed into a room without room to stretch their legs, some sleeping on the floor next to toilets or piles of trash.

The migrants also described the guards beating the detainees or assaulting them with rubber-coated metal rods. More than half of those interviewed said they had seen fellow detainees beaten so brutally that they were removed from the room and never seen again. A 27-year-old man from Ethiopia told the researchers he had witnessed the killings of three detainees.

“Saudi Arabia, one of the world’s richest countries, has no excuse for detaining migrant workers in appalling conditions, in the middle of a health pandemic, for months on end,” said Nadia Hardman, HRW’s refugee and migrant rights researcher.

“Video footage of people crammed together, allegations of torture and unlawful killings are shocking, as is the apparent unwillingness of the authorities to do anything to investigate conditions of abuse and hold those responsible to account,” she said.

HRW was unable to independently verify the allegations of torture and killings but called on the Saudi government to investigate. The group also called on Riyadh to only detain migrants as a last resort, and to allow experts to inspect its detention and deportation facilities.

Over the past decade, hundreds of thousands of Ethiopians have migrated, taking the dangerous journey across the Red Sea to Saudi Arabia and other Gulf states in search of work. According to the United Nations, the Gulf Cooperation Council countries, Jordan and Lebanon were home to some 35 million migrants in 2019, many taking jobs as construction workers, maids or nannies.