Oman has yet to recognize Israel officially, despite speculation that the sultanate would do so. 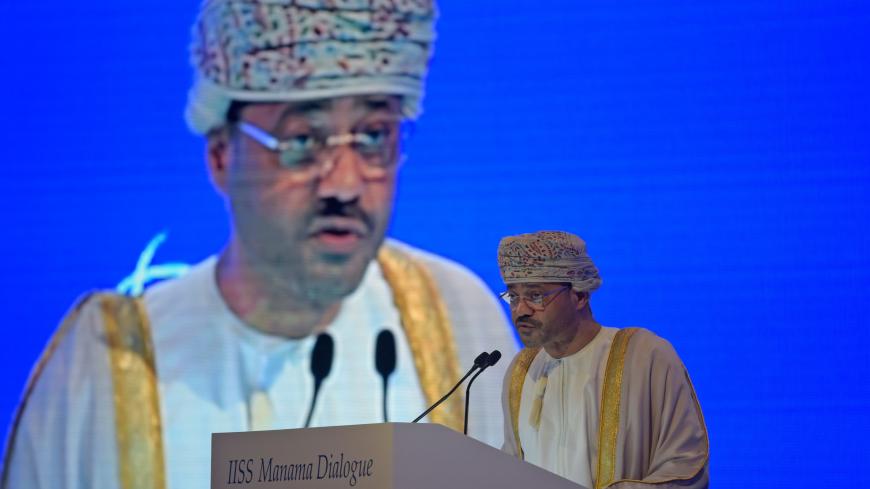 Oman praised the newly established relations between Morocco and Israel on Friday.

The Omani Foreign Ministry said in a statement that it hopes the agreement will “further endeavours to achieve a comprehensive, just and lasting peace in the Middle East,” Reuters reported.

Oman has long stayed neutral in regional politics and has avoided overt involvement the Saudi-Qatar dispute as well as the conflict with Iran.

Israeli Prime Minister Benjamin Netanyahu visited Oman in 2018, but the two countries have yet to officially establish bilateral relations. The Omani government came out in support of the UAE’s normalization with Israel in August. This prompted speculation that Oman would soon follow suit.

The state-run Oman News Agency reported on the agreement between Israel and Morocco, but did not provide information on Oman’s position.