Sen. Chris Murphy said he wants to work with the incoming Biden administration to review aspects of the Trump administration's weapons sale to the UAE after resolutions to stop the sale failed in the Senate. 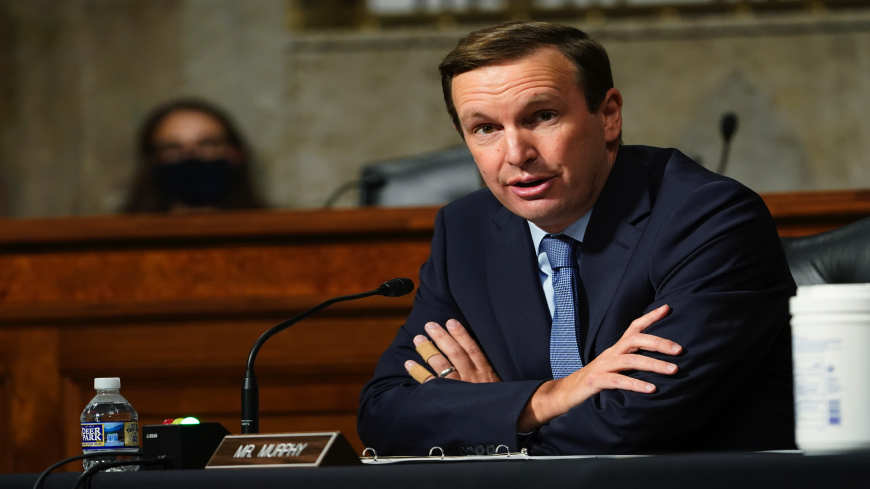 Sen. Chris Murphy (D-CT), speaks during a Senate Committee on Foreign Relations hearing on US Policy in the Middle East on Capitol Hill on Sept. 24, 2020, in Washington, DC. - Susan Walsh-Pool/Getty Images

A US Senator who led efforts to reject a weapons sale to the United Arab Emirates is vowing further reviews following the failure of Senate resolutions on the issue.

On Wednesday, two resolutions blocking the sale of F-35 fighter jets and MQ-9B drones to the UAE were defeated in the Senate.

On Thursday, Sen. Chris Murphy, D-Conn., said that he will continue to press for a review of the sale once US President Donald Trump leaves office.

“I am eager to work with the incoming administration to take a closer look at each of these sales before any transfers are completed,” Murphy said in a statement.

Murphy co-introduced the resolutions to reject the Trump administration’s $23 billion sale. Trump is an ally of the UAE, and the Gulf state wanted the advanced F-35s after normalizing its relations with Israel. However, Murphy and other Democrats on Capitol Hill opposed the sale due to the UAE’s actions in the war in Yemen and concerns about triggering an arms race in the region, among other reasons.

The sale is now free to move forward. However, US weapons sales to foreign countries can take years to deliver, meaning Murphy and other Senators could have success stopping the transfer after President-elect Joe Biden takes office in January.