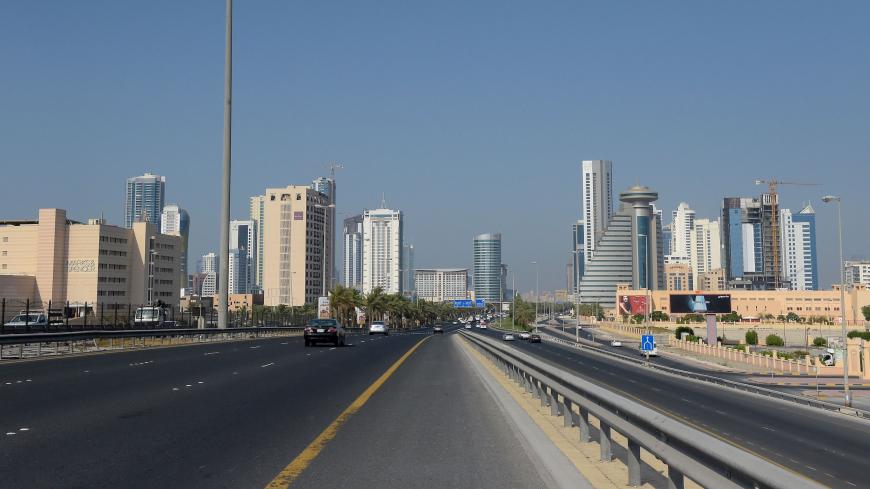 Bahrain’s highest criminal court convicted 51 people of membership in a terrorist organization that was planning to carry out attacks in the Gulf kingdom with support from Iran, the state news agency reported Tuesday.

The public prosecutor said the defendants received orders from Iran’s powerful paramilitary Islamic Revolutionary Guard Corps. According to investigators, they plotted attacks against economic installations, security sites and the headquarters of the Interior Ministry and the Bahrain Defense Force.

Of the 51 defendants convicted by the High Criminal Court, 27 are outside the country and were sentenced in absentia. The other 24 were arrested last year during a foiled attack on public transportation, according to the state-run Bahrain News Agency.

“The arrested suspects were seized in possession of anti-personnel explosive devices, vehicles and tools used in their manufacture, in addition to Molotov cocktails,” the news agency said.

Investigators said the defendants traveled abroad to receive military training from the Revolutionary Guard in Iran and Shiite paramilitary forces in Iraq. The prosecution said they were trained on how to recruit and lead terrorist groups within Bahrain, as well as on the use of weapons and explosives supplied by Iran.

Both Iran and Bahrain are majority Shiite countries. The Sunni rulers of Bahrain, a close ally of Saudi Arabia, have long accused Iran of fomenting unrest among the island’s state’s Shiite population.

Manama says Tehran played a role in the 2011 uprising against Bahrain’s ruling Al Khalifa family. Iran denies involvement in the pro-democracy protests, which were ultimately suppressed with the help of Saudi troops.

A shared distrust of the Islamic Republic paved the way for Bahrain and Israel to establish full diplomatic relations in September as part of the US-brokered Abraham Accords. Iran condemned the move, describing Bahrain’s leaders as “partners to the crimes” of Israel.