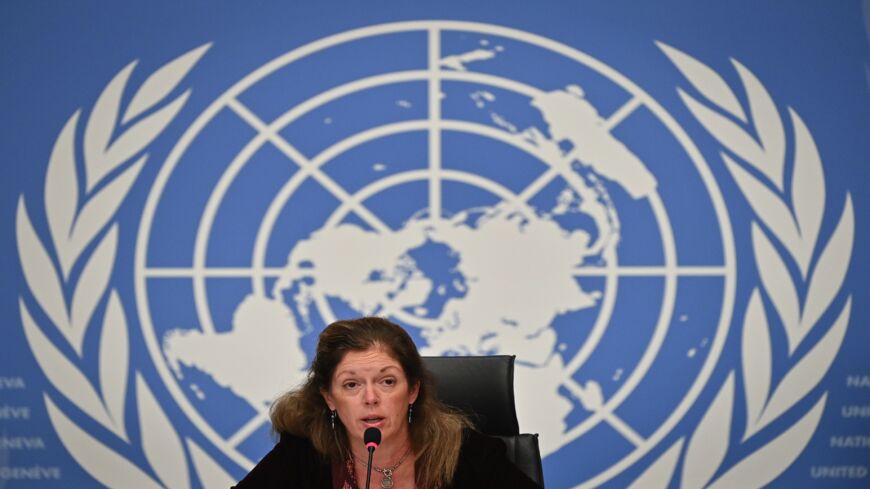 Deputy Special Representative of the UN Secretary-General for Political Affairs in Libya Stephanie Williams attends a press conference on talks between the rival factions in the Libya conflict on Oct. 21, 2020, at the United Nations offices in Geneva. The UN's Libya envoy said she was "quite optimistic" about the prospects of a cease-fire emerging from ongoing talks between the two warring factions. Two days into the talks at the United Nations in Geneva, scheduled to last until Oct. 24, 2020, the two sides agreed to open internal land and air routes. - FABRICE COFFRINI/POOL/AFP via Getty Images)

Land routes and civilian air traffic between Tripoli and Benghazi are on track to reopen this week following the latest round of talks in Geneva between representatives of the country’s warring sides.

During a press conference on Wednesday, acting United Nations Libya envoy Stephanie Williams said she was “very optimistic” that future talks will lead to an enduring cease-fire in the war-torn country.

Williams also said the sides had agreed this week to maintain the current cease-fire and avoid further escalation, Reuters reported.

She also said the two sides had agreed to designate commanders to work with Libya’s National Oil Corporation (NOC) to restructure the country's petroleum guards, many of which are currently under the sway of eastern Libya's commander, Gen. Khalifa Hifter.

Why it matters:  More than a year after Hifter’s offensive to seize Tripoli, Libya’s conflict has cooled down. The two sides continue to make small steps toward a lasting cease-fire.

Earlier this month, representatives of Tripoli’s government and the rival House of Representatives in Tobruk wrapped up talks in Egypt with a number of preliminary agreements, including prisoner releases and reopening of civilian air and land transport routes across the country.

With the failure of Hifter’s yearlong offensive and the stalling of Tripoli’s counteroffensive earlier this year, the United States and the UN led a diplomatic push toward a cease-fire along the Sirte-Jufra line. Now, representatives of the sides are working toward further trust-building goals. The United States has pushed the idea of an eventual demilitarization of contested areas between the two sides.

What’s next:  The first face-to-face political negotiations of the Libyan Political Dialogue Forum are set to begin Nov. 9 in Tunisia. The talks are aimed at building a framework to bridge Libya’s divided governance and to discuss proposals for future national elections.

Know more:  Fehim Tastekin explores why Turkey remains a spoiler, rather than a shot-caller, despite its highly visible military interventions in Libya and the Caucasus war. 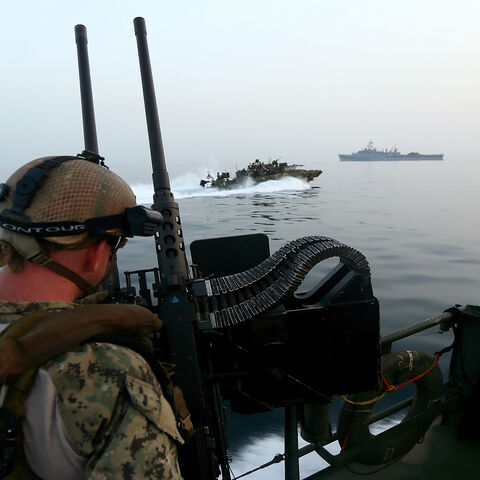