Investigators have opened a case against a police officer who pepper-sprayed and tased a man who died on the way to the hospital. 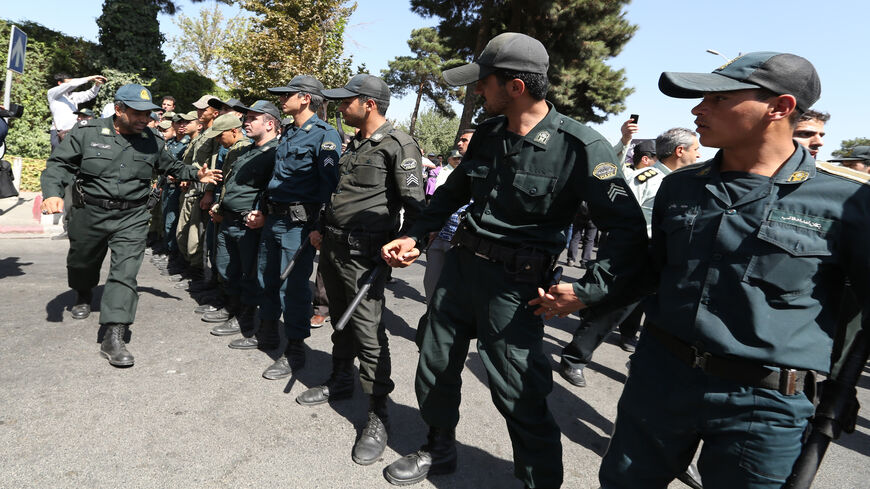 Iranian police stand between supporters of the Basij militia and supporters of Iranian President Hassan Rouhani upon his arrival from New York, in Tehran, Sept. 28, 2013. - ATTA KENARE/AFP via Getty Images

Iranian authorities have vowed to press charges after video emerged of police officers using pepper spray on a man who had already been handcuffed and who later died as a result of the spray.

The video of Mehrdad Sepehri handcuffed to a pole and being repeatedly pepper-sprayed and tased shocked many social media users. The incident took place in the northeastern city of Mashhad. The 28-year-old reportedly died on the way to the hospital.

The brother of Sepehri spoke to Iranian television and said that they had been approached by foreign media to talk about the case. He requested that they leave the matter alone, to be dealt with nationally. Many on social media criticized state TV for the interview, saying that it appeared the brother was forced to give the interview and that using this occasion to attack foreign-based Persian-language media was in poor taste. Other Iranian journalists outside of the country have reported that the family of Sepehri have been approached by the authorities and were told not to speak to foreign media.

A judiciary official in Mashhad said that they are still investigating the cause of death. They said that Sepehri was involved in a domestic dispute with the family of his wife and that the police were called. A number of Iranian news websites showed the video of Sepehri acting erratically and being involved in a physical confrontation with a number of local residents before the police arrived. Judiciary officials did say, however, that Sepehri had marks on his neck from being tased.

Ali Akbar Ahmadinejad, special homicide investigator for the Mashhad courts, told media that once the police arrived on the scene and “he was detained, their behavior was not right.” He said that once his hands were cuffed it means he was detained and the attacks that took place afterward were due to the verbal exchanges between the police officer and Sepehri. He noted that the family of Sepehri have decided to press charges.

Meanwhile, Iran is still dealing with the coronavirus outbreak, which appears to be flaring up again. In the last 24 hours, there have been 334 deaths. The total number of coronavirus deaths in Iran stands officially at almost 33,000, but Health Ministry officials believe the number is probably double this official statistic. In a bid to bring down the number of COVID-19 cases, at least 50% of government employees will start working remotely and 43 cities will be under severe restrictions. 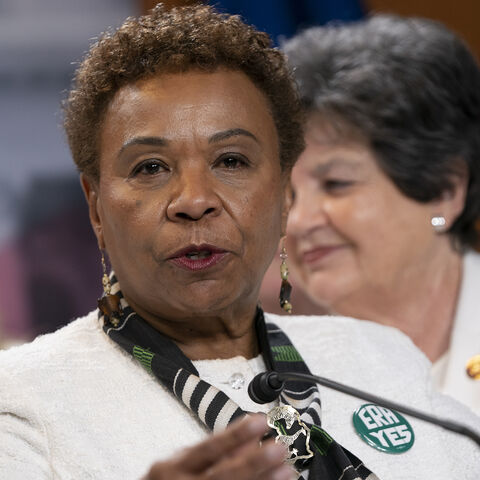