Experts accuse the Turkish government of hiring inexperienced construction companies to restore precious historical monuments, and the results have been predictable. 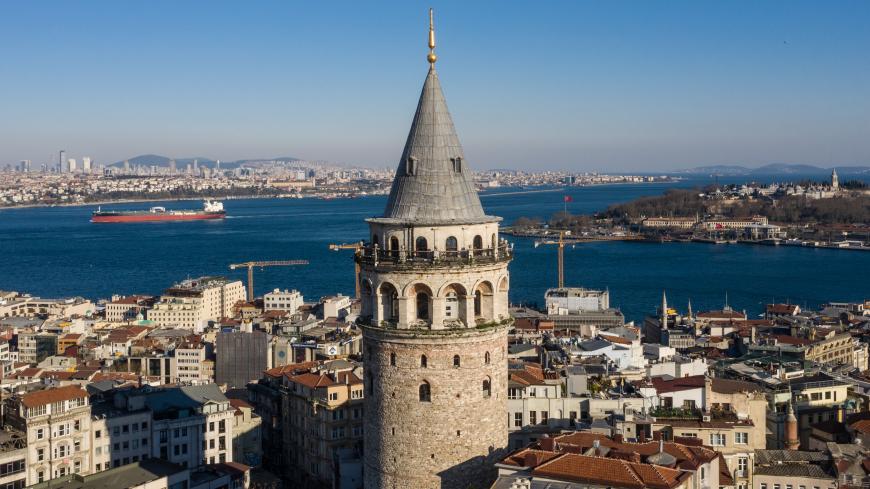 The Galata Tower and its surroundings are empty during a two-day lockdown imposed prevent the spread of COVID-19 on April 12, 2020, in Istanbul, Turkey. - Burak Kara/Getty Images 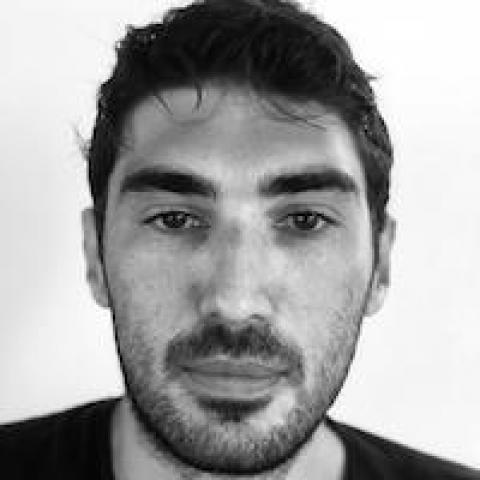 The sight of construction workers using jackhammers on the stone walls of the medieval Galata Tower, a hallmark of Istanbul’s ancient silhouette, sparked nationwide outrage in Turkey last month, but it was only the latest on a list of restoration blunders that has grown alarmingly long in recent years.

The footage of workers drilling down a section of the tower’s inner walls was posted on social media in mid-August by the cultural heritage director of the Istanbul municipality, which the main opposition Republican People’s Party wrested from the ruling Justice and Development Party (AKP) last year. The municipality assigned experts to inspect the restoration at the tower, but they were denied entry by the construction firm, commissioned by the central government’s Culture and Tourism Ministry. The work continued behind locked doors even though such projects are required to undergo local inspections.

Built by a Genovese colony in the 14th century, the Galata Tower has survived fires, storms and many repairs over the centuries. Few tourists return from Istanbul without a picture of the cylindrical icon overlooking the Golden Horn.

Mahir Polat, the municipality official who disseminated the footage, said the work at the tower hardly qualified as restoration. Rather, it amounted to “demolition,” he told a Turkish news site, stressing that jackhammers were wildly inappropriate for the job.

Botched restorations have become frequent in Turkey, whose vital tourism sector relies heavily on the country’s rich historical heritage, mainly because the government has hired inexperienced construction firms for the projects and failed to impose strict oversight, according to sources versed in the matter. The field of restoration is treated as an extension of the construction sector, which has seen a heyday under the AKP, with massive bridges, airports, shopping malls and residential complexes sprouting up across the country.

Ertugrul Gunay, who served as culture minister under the AKP before quitting the party in 2013, also blames nepotism. “Inexperienced constructors enter the field of restoration very easily if they have certain connections. … The Galata Tower is not a singular case,” Gunay told Al-Monitor.

Damaging a historical site or artifact carries heavy penalties under Turkish law. Even privately owned properties that qualify as historical structures are off limits to renovation without official permission. Yet, according to Gunay, “When contractors damage the sites, the penalty system halts at the prosecution phase and a lot of irreversible wrongs go unpunished.”

Precious Roman-era murals in the southern city of Hatay, for instance, were badly distorted during restoration in 2015, but the contractor got away without paying any real penalty. In another incident the previous year, restorers poured concrete into the ground of the Antiphellos amphitheater near the Mediterranean tourist hub of Antalya, built by ancient Greeks in the fourth century BC.

Zeynep Ahunbay, a prominent academic who has overseen the restoration of many cultural monuments, including the Hagia Sophia, told Al-Monitor that many newcomers to the field “have neither the necessary experience nor the will to carry out those works with utmost care.”

She added, “When we go to historical sites as advisers, we see inexperienced staff and contractors who have no respect for the authenticity of the building in question. In many restoration projects, wrong methods and cheap materials are knowingly used.”

Islamic monuments such as mosques, tombs and social complexes built in the Ottoman and Seljuk eras have also fallen prey to inept restorers.

A conservation expert who requested anonymity told Al-Monitor that even monuments built by the great Ottoman architect Mimar Sinan have suffered damage during restoration. Referring to the imperial Suleymaniye Mosque, the second largest mosque in Istanbul, which was commissioned by Suleyman the Magnificent in the 16th century, the expert said, “Sinan’s Suleymaniye Mosque lost its acoustic quality after restoration work from 2007 to 2010 damaged elements designed by Sinan. … And soon after the reopening, the massive central chandelier hanging from the mosque’s awe-inspiring dome fell down, taking with it a section of the dome.”

There have been laudable conservation projects such as the Zeugma mosaics museum in Gaziantep and the Aspendos amphitheater in Antalya. But many historical monuments in Turkey have suffered either neglect or problematic work to maintain them over the years.

Other botched restorations over the past decade include Sinan’s Valide Atik Complex and the Suheyl Bey Mosque in Istanbul, left unrecognizable with the addition of glass facades, and the Battal Gazi Tomb in Eskisehir, which emerged equipped with a modern kitchen. Walls in the harem of the Topkapi Palace, the seat of Ottoman sultans for centuries, were damaged earlier this year.

The work at the Galata Tower began without approval from the local board of monuments. A formal application for permission came a day after the video went viral, according to documents shared by municipality officials.

Following the backlash, the Culture and Tourism Ministry said the section of the wall demolished by the workers was not a part of the original structure, a claim that the municipality and experts dispute. According to Culture and Tourism Minister Mehmet Nuri Ersoy, the original wall had been covered with concrete that had to be removed. In an interview with NTV, the minister defended the procedure, while conceding that “the wrong tools were used.” He said the company would be fined and pledged to introduce a certification program for restoration contractors.

Nearly 86,000 artifacts have been restored in Turkey in the past seven years, according to the state-run network TRT. But experts doubt that decent work can be managed on such a scale so quickly. It's no wonder so many efforts have made Turkish restoration a laughingstock.