Israeli Prime Minister Benjamin Netanyahu and Foreign Minister Gabi Ashkenazi thank US President Donald Trump and his team for their engagement in the region and the announcement of an agreement with Bahrain to normalize relations. 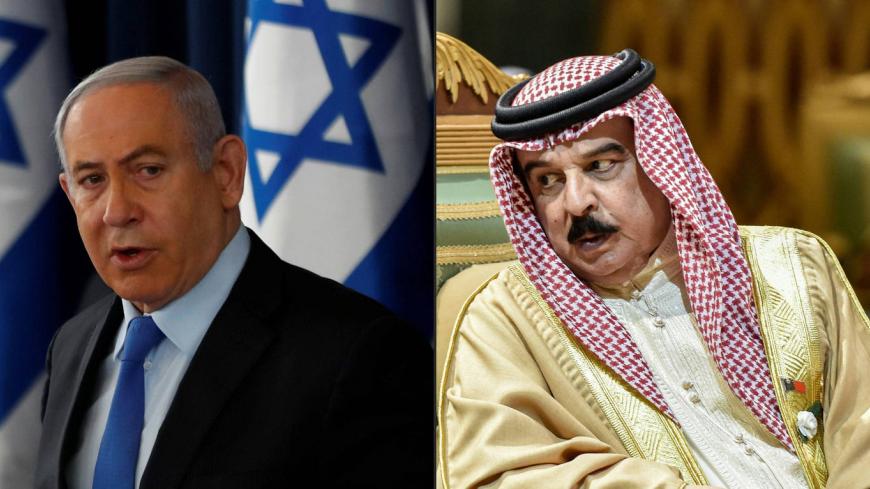 Referring to the peace-for-land formula used in the past in efforts to reach peace with the Palestinians, Netanyahu said the current agreement brings peace in exchange for peace. He said the two new agreements are expected to bring Israel great economic benefits. “We have invested in peace for many years, and now peace will bring us investments, big investments for the Israeli economy, which is very important. All these agreements were reached through hard work behind the scenes for many years. They have turned into reality with the very significant help of our friend, US President Donald Trump, and I wish to thank him and his team for this very important assistance.’’

Foreign Minister Gabi Ashkenazi said Sept. 11, “President Trump’s announcement on the intention to establish full diplomatic ties between Israel and Bahrain constitute another significant landmark in the efforts to establish normalization between Israel and neighboring countries.’’ Ashkenazi thanked the Bahrain's people and its leaders, saying he was looking forward to continue working together. He also said the engagement of the American administration has been able to bring about dramatic, strategic changes in the region.

Bahrain is now expected to join the Sept. 15 ceremony at the White House set for the signing of the Israeli-UAE normalization agreement. The White House ceremony was scheduled so that Netanyahu and the delegation that will accompany him could be back in Israel before the Jewish New Year eve Sept. 18. Another time limitation is a two-week nationwide lockdown that will apparently be implemented in Israel by the end of next week. A senior delegation from the Emirates that was set to arrive to Israel on Sept. 22 to hammer out details of several bilateral agreements might be postponed if the lockdown is indeed declared.