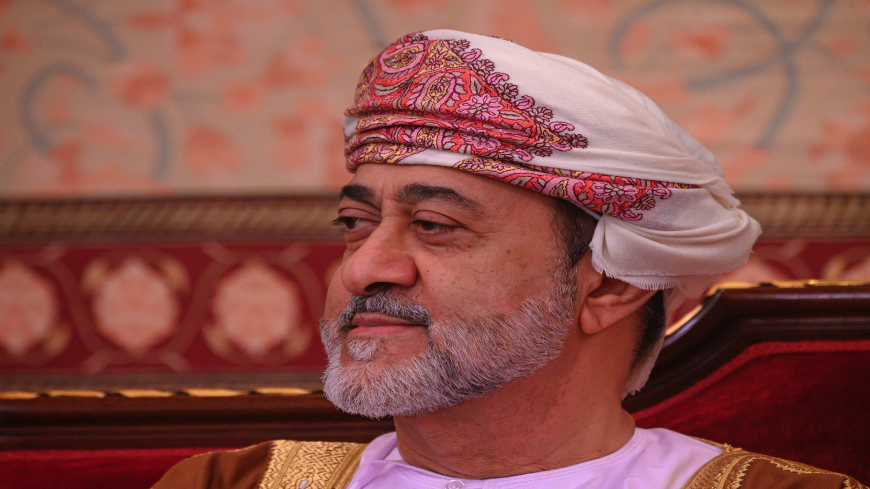 The Sultan of Oman issued 28 new royal decrees Tuesday, delegating his own authorities and naming new ministers in a significant government revamp.

On Monday, Abdullah spoke with his Israeli counterpart in their first known phone call since the US-brokered deal between Israel and the United Arab Emirates was signed last week. Oman, which has deepened ties with the Jewish state in recent years, said it welcomed the new accord.

The royal decrees were announced by Sultan Haitham, who took control in January following the death of his cousin, Sultan Qaboos bin Said. The late sultan ruled the country for 50 years and also held the official titles of minister of foreign affairs and minister of finance.

Before the revamp, the Gulf Arab country had ministers “responsible for” foreign and financial affairs whose portfolios were overseen by the Omani ruler.