Conflicting reports have emerged on whether Israeli tanks entered Lebanese territory amid high tensions between Israel and Hezbollah. 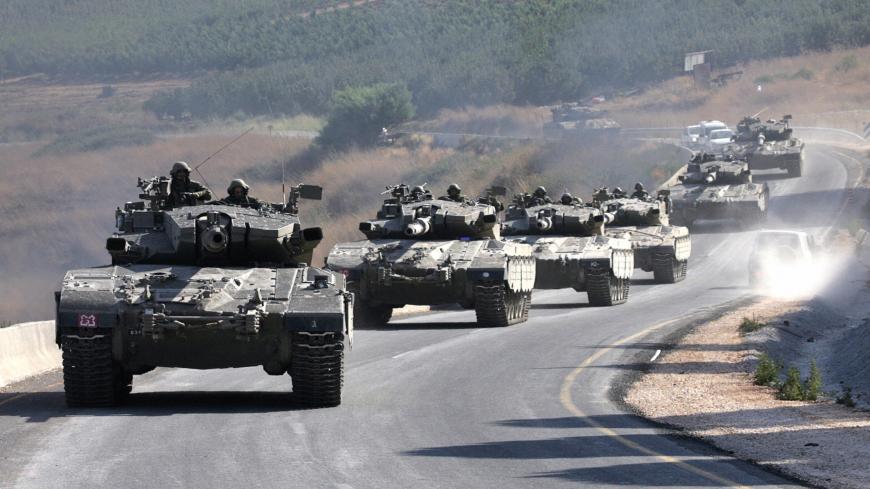 There were conflicting reports on Israeli military activity near the Lebanese border today. On Tuesday, Lebanon’s state-run National News Agency reported that three Israeli tanks crossed into Lebanese territory near the town of Meiss El Jabal.

The Israeli newspaper Arutz Sheva reported that the Israeli military acknowledged conducting a patrol near the Lebanese border within Israeli territory that included the use of tanks.

The news comes at a tense time in Israel-Lebanon relations, especially regarding the Lebanese military and political organization Hezbollah. In July, Hezbollah reported that one of its fighters was killed by an Israeli airstrike in Syria. Israel is suspected of regularly bombing Hezbollah and other Iran-backed groups in Syria. Hezbollah previously said it would avenge any deaths of its fighters in Syria at the hands of Israel. Days later, Israel said it thwarted a border attack from Hezbollah. Last week, Israel said it shot down a drone that crossed into its airspace in the Golan Heights.

Lebanon is still reeling from the fallout from last week’s explosion in Beirut that left more than 200 dead and much of the city in ruins. On Monday, the entire governmental cabinet resigned, citing popular demand. Israel has offered to help Lebanon with disaster recovery though the countries do not have formal relations.