Lebanon's daily coronavirus cases have gone up by about a hundred in recent days as the economic crisis continues. 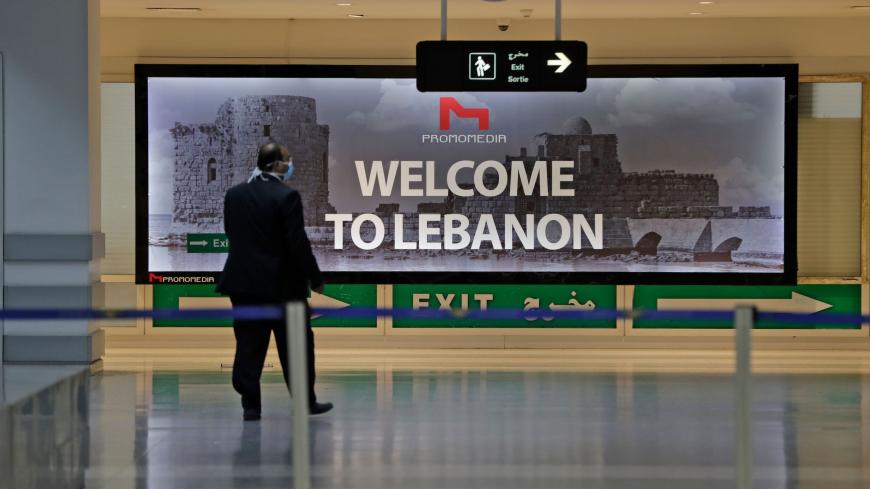 The arrivals terminal at Beirut International Airport is pictured as it reopens on July 1, 2020, in the Lebanese capital. - ANWAR AMRO/AFP via Getty Images

The number of daily COVID-19 cases registered in Lebanon has increased dramatically in recent days.

On July 25, Lebanon recorded 168 confirmed new cases of the coronavirus. On July 24, the number of cases was 175. On July 23, it was 147, according to statistics from the Ministry of Public Health.

This constitutes a significant increase from earlier in the month. On July 1, Lebanon only registered eight new cases. On July 2, the figure was 34 and on July 3, it was 25, according to the ministry’s stats.

Lebanon reimposed several restrictions today due to the spike in cases. Churches, mosques, movie theaters, bars and other locations must close. Stores, banks, private companies and education institutions can open on Tuesdays and Wednesdays only, Reuters reported today.

Lebanon's Minister of Health Hamad Hassan also said today that starting on July 31, nobody will be allowed into Lebanon without a COVID-19 test, according to a release from the Ministry of Information.

Lebanon received praise for its handling of the pandemic early on and had relatively fewer cases than other Middle Eastern countries. Lebanon has been both lifting and reimposing virus-related restrictions in recent weeks, including business closures and bans on civilian movement. The Beirut International Airport reopened July 1. Health authorities are now pushing for a two-week lockdown to curb the recent outbreak, the Lebanese news outlet The Daily Star reported today.

The virus is not the only thing plaguing Lebanon. The country is in the throes of its worst economic crisis in decades. The value of the Lebanese pound has plummeted against the dollar, prompting the government to seek help from abroad. Unemployment is also up. The government is having trouble finding investors willing to pump money into Lebanon amid resignations of financial officials and the failure of talks with the International Monetary Fund.