The launch follows an Iranian exercise targeting a mock US aircraft carrier yesterday. 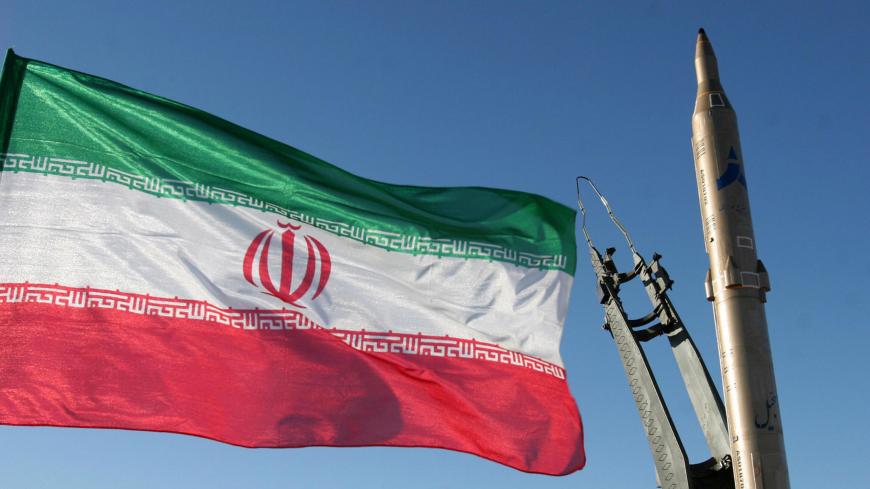 An Iranian flag flutters next to a ground-to-ground Sajil missile before being launched at an undisclosed location in Iran on Nov. 12, 2008. - AFP via Getty Images

Iranian forces launched their first missile from underground today, according to state-run media outlets. The Islamic Republic has conducted well publicized military drills for two days amid heightened tensions with the United States.

The Islamic Revolutionary Guard Corps (IRGC) exercise took place in the southern Hormozgan province along the Persian Gulf on Wednesday. The elite unit’s Aerospace Division was responsible for the launch, Iran’s Press TV reported. Videos of the drill published by the outlet showed small structures exploding.

Underground missiles are stored and fired from underneath the earth’s surface. The United States and Russia also possess such technology.

Iranian forces are in the middle of military drills that are clearly focused on the United States. The IRGC also practiced targeting US anti-missile defense systems and used images purportedly taken by an Iranian satellite of a US base during today’s drills, the state-run Tasnim News Agency reported.

Iran’s Supreme Leader the Ayatollah Ali Khameini said the US presence in the Middle East is a “detriment” and “a cause for insecurity, destruction and backwardness of the countries” in a speech during the exercises.

During yesterday’s drill, Iran fired missiles at a replica of a US aircraft carrier.

Tehran has boasted a few military technology achievements this year. In April, the IRGC launched its first military satellite into orbit.

US-Iran tensions have been heightened throughout 2020. In April, the United States accused Iran of harassing US ships in the Persian Gulf, through which much of the world’s oil shipments pass. Iran has long viewed the US presence there and US support for Sunni Arab states in the Gulf as a threat and considers the Gulf of immense strategic importance.