The International Monetary Fund's prediction that was reported by The Associated Press is the latest negative outlook for Middle Eastern economies. 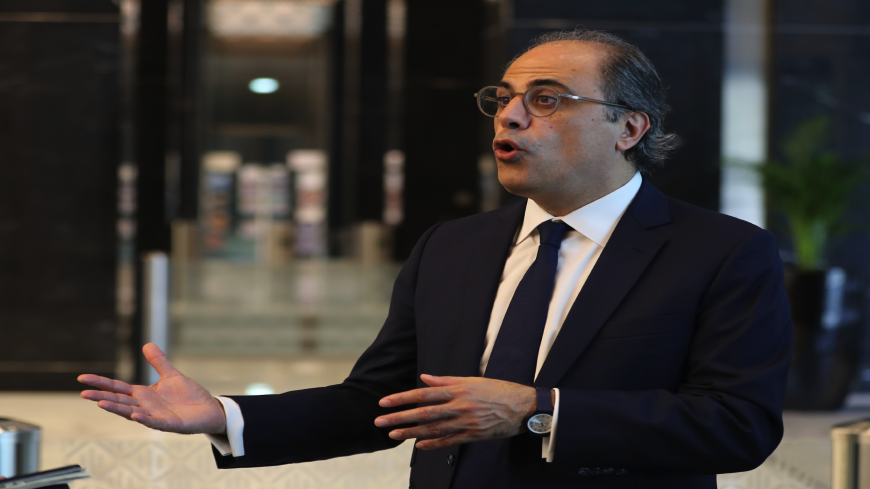 The IMF said on Monday it expects energy-producing countries in the Middle East will rake in $270 billion less in oil revenues than last year. The COVID-19 pandemic and oil price crisis will make the states’ economies contract by 7.3% overall, the international financial body predicted.

Oil-rich countries in the Middle East have experienced hardship this year due to both the pandemic and falls in oil prices. An oil price war in March between Russia and Saudi Arabia caused global oil prices to plummet. They were further brought down by the massive decrease in global travel resulting from the coronavirus pandemic.

Oil prices have since recovered somewhat amid production cuts by the Organization of the Petroleum Exporting Countries (OPEC) and Russia. Several Middle Eastern countries are OPEC members, including Saudi Arabia, Iran and the United Arab Emirates. The Gulf in particular has large amounts of oil and natural gas.

The IMF’s predictions for the rate of contraction in Gulf economies have increased throughout 2020, and the body expects multiple sectors to shrink.

Business closures have also hurt oil-rich countries in the region, and the IMF is not the only institution to note this. Energy provider IHS Markit found the Saudi and Emirati non-oil sectors contracted significantly in April at the height of the pandemic and accompanying shutdowns. The IMF’s predictions today were based in part on the recession in the large Saudi economy, according to The Associated Press.

Iran has also had to cut oil production, and its storage facilities are nearly full at present. In addition to the pandemic and price war, the Islamic Republic is contending with harsh US sanctions that make it difficult for the country to offloads its fuel.