Prior to stepping down, Elyes Fakhfakh was under investigation for conflict of interest violations. 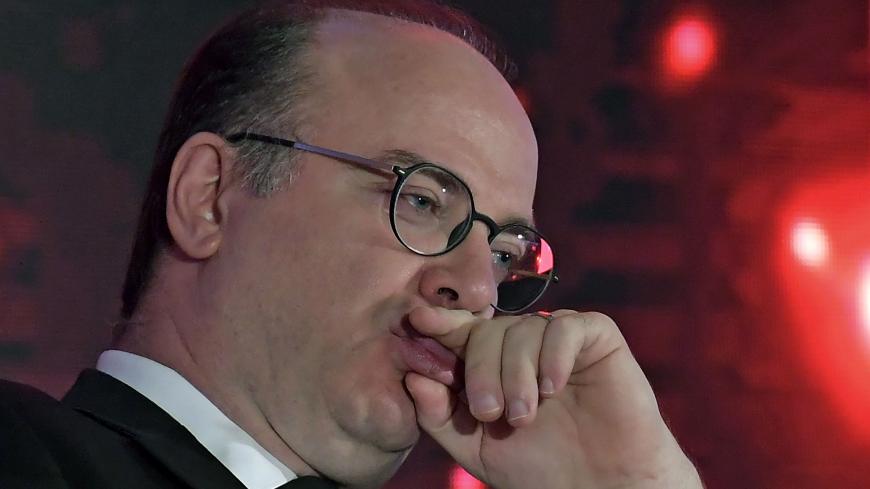 Tunisian Prime Minister Elyes Fakhfakh, who has resigned, attends a conference on July 15, 2020, in Tunis. - Photo by FETHI BELAID/AFP via Getty Images

Fakhfakh submitted his resignation to President Kais Saied, who now has two weeks to nominate a replacement. The prime minister-designate will then be tasked with forming a new government and getting parliamentary approval within two months.

The former finance minister leaves office amid a tense relationship with the Islamist-inspired Ennahda, the biggest party in Tunisia's parliament. Citing corruption allegations against Fakhfakh, lawmakers from Ennahda and three other political parties today filed a formal no-confidence motion against the premier.

Fakhfakh, who took office in February, is under investigation for alleged conflict of interest. Leaked documents last month indicated he owned shares in private companies that were awarded $15 million worth of public contracts.

He has denied any wrongdoing, and said he would resign if any ethics violations were found.

The country is once again gripped by anti-government demonstrations, with hundreds of Tunisians taking to the streets over the weekend to protest widespread unemployment. The International Monetary Fund forecasts Tunisia’s economy will contract by 4.3% this year, its deepest recession since independence in 1956.