Hours after his government announced a weekend curfew for 15 major cities, a public backlash forced Turkey's president to call off the movement restrictions. 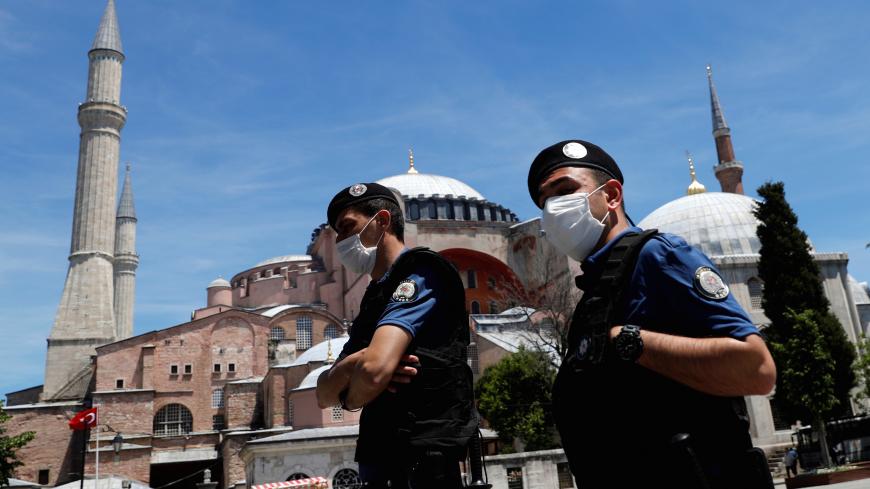 Turkish President Recep Tayyip Erdogan reversed course Friday and did not reimpose the country’s weekend lockdowns as expected amid a spike in novel coronavirus cases.

Turkey has lifted restrictions on intercity travel and allowed a number of businesses such as restaurants and cafes as well as parks and sports facilities to reopen. This week, Turkey reopened two border crossings with Iraq and Iran.

The easing comes as the Health Ministry reported a spike in infections that many officials had feared was coming. Compared to the previous daily average of 700, the number of cases jumped Thursday to nearly 1,000. In total, Turkey has reported more than 167,000 cases and at least 4,630 deaths since March.

Turkey, which began weekend lockdowns April 11, was set to continue them amid the surge in new cases. But hours after the Turkish Interior Ministry announced a weekend curfew for 15 cities, Erdogan called it off, citing “social and economic consequences.”

On Twitter, Erdogan explained the need to return to a “new normal” and prevent the country from going “through another plight after they were resuming their daily life after a break of two and a half months.” He called on Turkish citizens to continue wearing masks, practice social distancing and observe good hygiene.

A near total lockdown remains in place for citizens aged 65 and older. With the exception of business owners, the elderly are under a curfew introduced March 21 but are allowed to leave their home for six hours on Sundays.

The Turkish economy is struggling with high inflation and unemployment after months of virus-related restrictions on business. The government said Friday it would release a comprehensive "employment shield" package to support workers, the state-run Anadolu Agency reported.