A wrongful death lawsuit was filed in New York by dozens of relatives of 10 Americans killed or wounded by Hamas attacks in Israel and the West Bank. 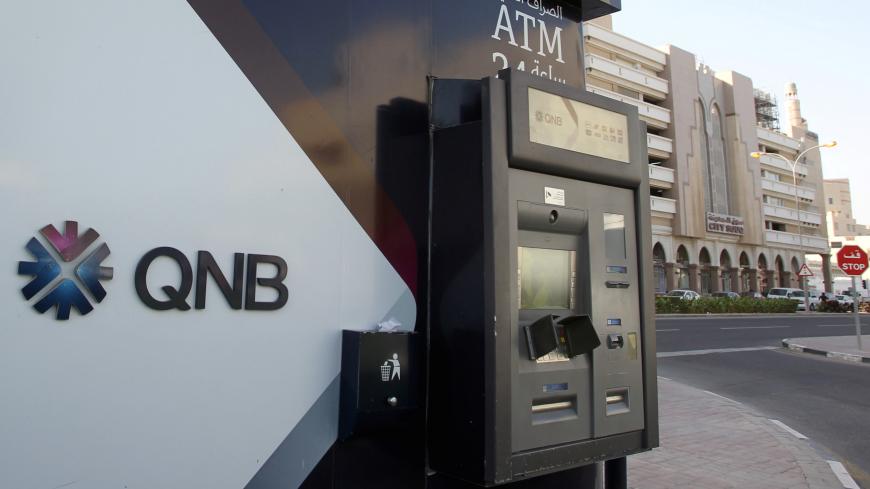 Institutions linked to Qatar’s royal family have been named in a wrongful death lawsuit filed in New York by dozens of relatives of 10 Americans killed or wounded by Hamas attacks in Israel and the West Bank.

The 51-plaintiff lawsuit alleges that Qatar National Bank, Masraf al-Rayan bank and Qatar Charity — all tied to Qatar’s royal family — facilitated payment to individuals involved in Hamas and Islamic Jihad terrorist attacks. The lawsuit, reported first by Arab News, focuses on attacks carried out by Hamas and the Islamic Jihad on US citizens in Israel and the West Bank between 2014-2016, including the killing of a former US Army captain and an assault on a man who later became a member of Israel’s Knesset.

The lawsuit accuses Qatar National Bank of maintaining bank accounts for Hamas officials, including Husam Badran — allegedly behind a number of suicide bombings in Israel in the early 2000s, including the 2001 Sbarro Pizza bombing in Jerusalem.

The suit accuses specifically accuses Masraf al-Rayan of providing “knowing support” for Qatar Charity’s financial provisions to Hamas and the Islamic Jihad. It claims the bank converted Qatar Charity funds to US dollars through a bank in New York before distributing them back to the charity’s local branches via the Bank of Palestine or the Islamic Bank in Ramallah.

Qatar Charity is headed by Hamad bin Nasser al-Thani, of the country’s royal family. “It has long been the official policy of the government of Qatar to provide financial support to the Hamas terrorist organization,” the lawsuit reads.

Besides being the largest foreign donor to Gaza, Qatar reportedly continues to fund Hamas, whose political bureau chief Ismail Haniyeh relocated to Doha earlier this year. Qatar Charity, then called Qatar Charitable Society, was accused in 2003 of laundering money for Osama bin Laden.