Since the 2011 revolution and the expansion of the Islamic State, more Libyan young people have reneged on their Muslim beliefs and are now part of a secret community on Facebook with fellow atheists. 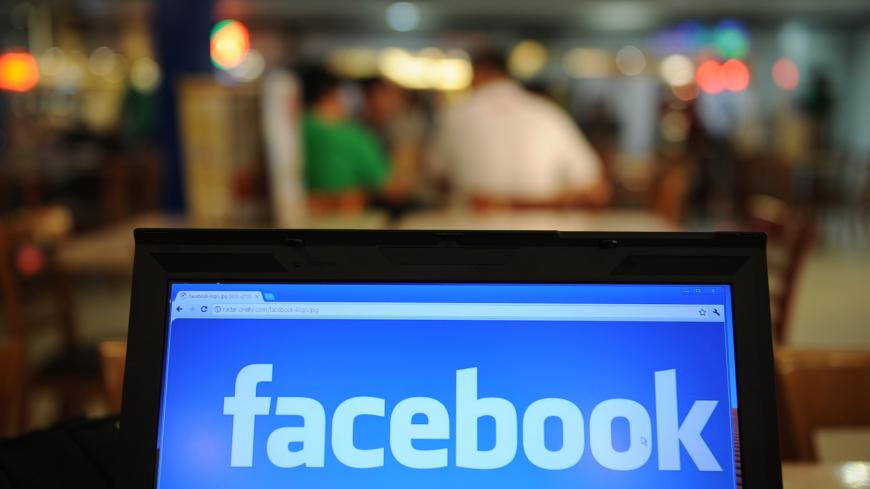 In a picture taken on May 15, 2012, a logo of social networking site Facebook is displayed on a laptop screen inside a restaurant in Manila. - TED ALJIBE/AFP/GettyImages 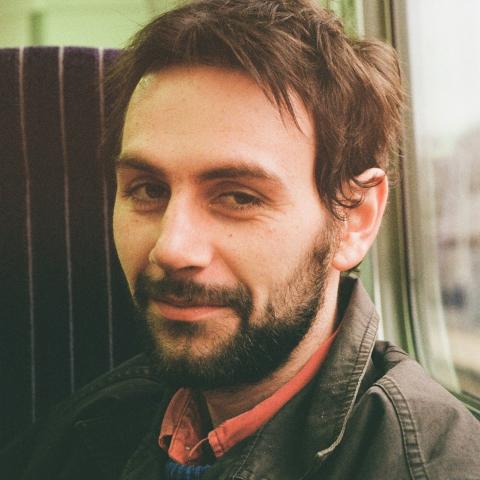 “It’s on this second Facebook account that I express my true opinions about Islam. For my own safety, this account has to be detached from my actual identity, bearing a fake name and no pictures of my face.” Said, a 25-year-old student from Benghazi, talking about the account he uses to access the Facebook group known as Libyiun la Diniun (Non-religious Libyans). This is one of a few secret online platforms where Libyan atheists gather to share critiques and satirical memes about religion.

Personal experiences of the chaos and contradictions that have slowly consumed post-revolution Libya have been instrumental in tainting perceptions of Islam. Sana, who is 24 and from the eastern city of Derna, also uses a fake Facebook account to access Libyiun la Diniun. She recalls lying in her bed one evening in October 2014 while Islamic State-affiliated militias paraded the streets outside vowing to subject women to sexual slavery if they refused to adhere to their strict religious practices. “At this moment I was set to go one of two ways,” Sana said. “If this had happened to me at a slightly younger age when I was more impressionable I think I would have developed radical beliefs.”

For Said, the breakaway was more gradual. The ideological incompatibility between democracy and the type of Sharia law championed by various Salafist groups eventually forced him into an uncomfortable choice between his faith and his politics. Said records how one of his own cousins was publicly beheaded in Benghazi, in 2016, after publicly speaking out against one of these jihadist groups, Ansar al-Sharia. “Interestingly, my cousin’s death occurred during a period when I was deeply religious, praying five times a day and studying 10 new pages of the Quran each evening,” Said said.

Libyiun la Diniun is predominantly a congregation of young people acting freely behind a veil of anonymity. As summarized in the 2019 International Religious Freedom Report published by the US government, “Former Muslims have faced intense social and economic pressure to renounce their faith and return to Islam.” The report also notes that Salafist interpretations of Sharia have contributed to restrictive social environments, citing numerous examples where deviation from Islamic practices has resulted in public floggings, torture, kidnapping and murder.

A similar projection has been cast by the Christian rights group Open Doors, which has ranked Libya fourth on a list of 50 countries where Christians face the most extreme forms of persecution. Of the 36,200 Christians that live in Libya, nearly all are either migrant workers from sub-Saharan Africa or Coptic Egyptians. It is forbidden for Libyan nationals to openly partake in Christian practices.

However, the real fear among members of Libyiun la Diniun is not retaliation from Salafist militia groups. Rather, it is to be cast aside by close family members and friends and the lasting damage this discovery could have on their employment. “People in the group have tried to blackmail me and threatened to expose me. Too much is at stake to trust anyone you meet here,” Sana claimed.

The stagnation of the economy has only exacerbated this sense of entrapment. According to the World Bank, the youth unemployment figure for 2019 stood at just over 50%, meaning that the majority of young Libyans are economically dependent on their families to survive. Oil may be the lifeblood of the Libyan economy but it surfaces only in specific and often remote locations such as Ubari and al-Hamra. Tribal factions and political division further limit movement to almost all key oil fields making them inaccessible to much of this young workforce. For women, who account for 34% of the total workforce, the situation is particularly bleak. Sana cherishes the seasonal work she has found as an English teacher during the summer months.

Both Said and Sana wish for a future outside Libya. “I am reaching the age where it is expected that I should get married, but I don’t want to marry someone who does not share my beliefs,” Sana said.

Furthermore, the lack of any clear resolutions from the recent peace talks between the Turkish-backed Government of National Accord and the Egyptian-backed Libyan National Army, led by military strongman Khalifa Hifter, have heightened their fears that an offensive eastward may bring renewed conflict to Benghazi and Derna.

Sana, Said and the other 150 members of Libyiun la Diniun are not isolated cases. An investigation ran by the BBC involving more than 25,000 people from different Arab countries showed that, as a sample, the percentage of Libyans identifying as "non-religious" rose from 11% in 2013 to just under 26% in 2019. Unsurprisingly, this trend is most apparent in metropolitan hubs like Tripoli and Benghazi, where the majority of the members of Libyiun la Diniun reside. Ahmed, a sheik from a rural village just south of the western city of Zawiyah, claimed that he has never heard of any such groups. In a written message, he stated that all Libyans would identify as Muslim and that if these online communities do exist they must have been established by European Christians following the 2011 revolution.

Unfortunately, the inability to conduct a valid and comprehensive survey means that no accurate understanding of the religious demographic in Libya will be available any time soon.

Note: All names have been changed to protect the identities of those involved.