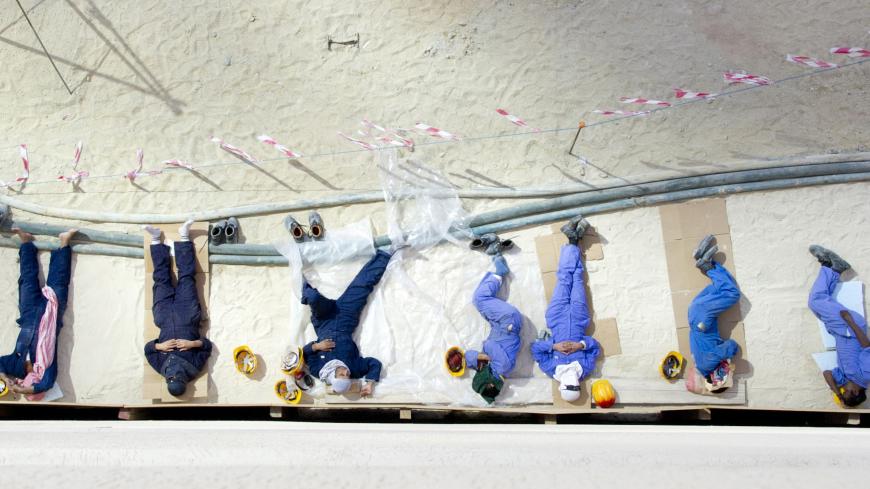 Kuwait should scale back its expat population from 70% to 30%, the country’s prime minister said Wednesday, as the country grapples with an economic slowdown and collapsing oil prices.

“We rely on our sons and daughters to work in all professions,” Prime Minister Sheikh Sabah Al Khalid Al Sabah said in a meeting with newspaper editors, as quoted by state-run KUNA agency.

“The ideal population structure is to have Kuwaitis being 70% and non-Kuwaitis 30%, so we have a big challenge in the future, which is to address the discrepancy in population,” he said.

In May, the country's municipality announced plans to dismiss all of its foreign workers and replace them with Kuwaiti nationals, as well as through the increased use of automation and technology.

The tiny Gulf country has recorded some 29,000 cases of the coronavirus, including 236 deaths. A significant portion of those infections was among expat workers from India, Egypt and Bangladesh, health officials said.

Citing “exceptional circumstances” amid the coronavirus outbreak, Kuwait this week issued a three-month extension for all residency permits and visas.

Kuwait is one of a number of Gulf countries looking to reduce its percentage of expat workers amid the coronavirus pandemic. Oman announced last week contracts will not be renewed for at least 70% of foreign experts and consultants working for the government.

Foreign workers make up a large percentage of the workforce in the Middle East. Migrants in the Arab States remitted over $124 billion in 2017, with the United Arab Emirates and Saudi Arabia ranking second and third globally after the United States in terms of foreign workers sending money to their home countries.