Kuwait begins mandatory quarantine for all people entering the country

The Gulf state is experiencing relatively high daily cases of COVID-19 as it continues its vaccination campaign. 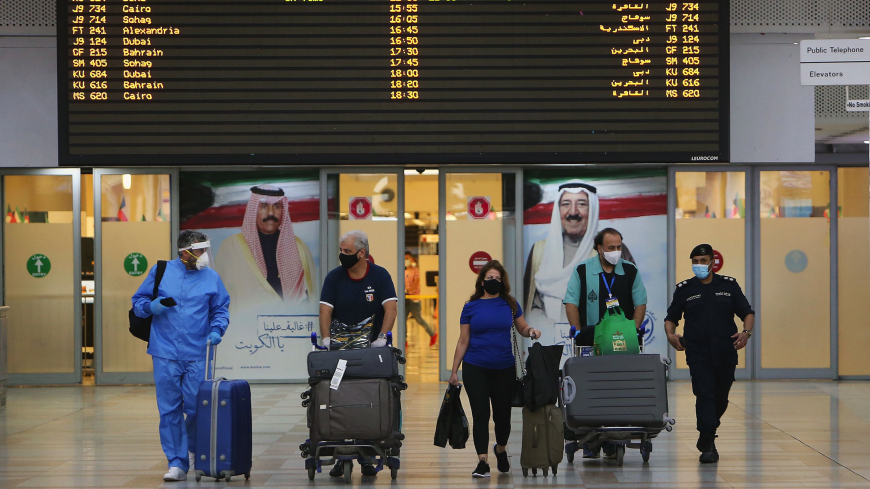 Kuwait has instituted a mandatory quarantine for all travelers entering the Gulf state to mitigate the continued spread of COVID-19. The country has also begun vaccinating people against the coronavirus.

As of Sunday, everyone arriving in Kuwait must quarantine in a hotel at their own expense for one week. This is followed by another week at their residence. The measure will remain in effect for one month, the state-run Kuwait News Agency reported.

The measure allows non-Kuwaitis to reenter the country. Non-Kuwaitis were banned from entering Kuwait from Feb. 7-21, according to the agency.

Kuwait is making progress vaccinating its population of more than 4 million against the virus in the meantime. It administered 175,000 COVID-19 vaccine doses as of Feb. 15. This means at least 3.2% of the population has received at least one dose, according to Oxford University’s Our World in Data. Vaccines against COVID-19 often require two doses to be fully effective.