Iran’s state-funded international TV channels, including Press TV, could soon be taken off the air due to accumulated debt amid the country’s cash reserve crisis. 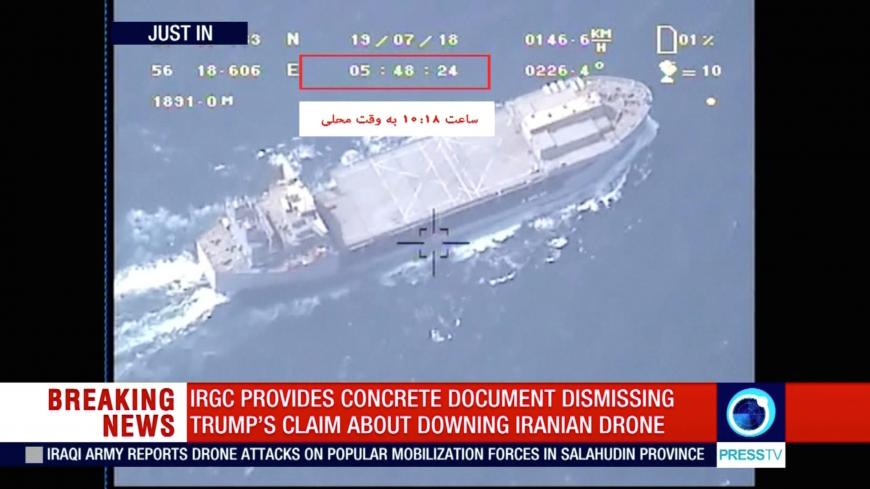 Accumulated debt in foreign currency is heralding a grim fate upon a large network of state-funded TV channels Iran has been building over decades to wage what it calls the “soft war” against its western enemies. Among those hardest-hit and facing imminent closure are the international 24-hour English news channel Press TV and its Arabic sister Al-Alam owned by a larger organization known as the Islamic Republic Public of Iran Broadcasting (IRIB).

The IRIB World Service director Peyman Jebelli told Iranian media outlets that he expects both television stations, which target foreign audiences, “to be taken off the air in the days or weeks to come.” He accused the government of President Hassan Rouhani of failing to grasp the looming “disaster” facing the IRIB’s overseas branch. According to Jebelli, Rouhani’s Planning and Budget Organization has denied the IRIB World Service its share in the state-allocated foreign currency for five months in a row. “Not even a single dollar or euro,” he said, has been provided to help those channels pay their outstanding debts to satellite operators.

The Rouhani government has been grappling with a worsening financial crisis triggered by the US “maximum pressure” policy, which the administration of President Donald Trump has been relentlessly pursuing since May 2018, after withdrawing from the Iran nuclear deal. The campaign has severely restricted the Islamic Republic’s access to international banking systems and has scared away customers of Iran’s crude oil, the main supply line for its much-needed hard foreign currency.

The IRIB is affiliated to and directly supervised by the office of the Supreme Leader Ayatollah Ali Khamenei. However, for much of its spending, the broadcaster relies on the elected government, with a specified share in the annual state budget. Political differences between the moderate Rouhani administration and the ultraconservative decision-makers leading the IRIB have turned more bitter than ever in recent years, with the broadcaster facing accusations of biased coverage against Rouhani and his policies. The state TV particularly infuriated the Rouhani camp after airing a controversial series that harshly attacked the team of negotiators who engaged in marathon talks with Western powers that culminated in the 2015 nuclear deal.

It was not immediately clear if the IRIB’s shrinking foreign currency was rooted in the older feuds with the government. But Jebelli has time and again pointed out negative intentions behind the decision, suggesting that the broadcaster’s mission was falling victim to partisan brinkmanship and a “stubborn” tug of war.

Last month, the same issue of unpaid debts prompted Eutelsat officials to halt broadcasts by one IRIB Arabic channel, Al-Kawthar, which had a stated mission of “disseminating the message of the Islamic Revolution to the Arab world.”

The IRIB World Service is inclusive of 32 radio stations and 14 TV networks, not to mention a multitude of digital outlets. But the one with the largest team of journalists is Press TV. Inaugurated in 2007, the channel has been countering “the one-sided narrative of the Western mainstream media to become the voice of the voiceless”.

Nonetheless, Press TV operations have faced continuous allegations of failure to heed impartiality and journalistic integrity. The TV had to pay a fine of 100,000 British pounds imposed by the UK broadcasting regulator Ofcom in 2011, after losing a lawsuit launched by a political prisoner, whose “confessions under duress” were aired by the state-run TV channel.