Iran is ultimately promising to loosen its hold on the black boxes from the Ukrainian plane it shot down with two missiles in January. 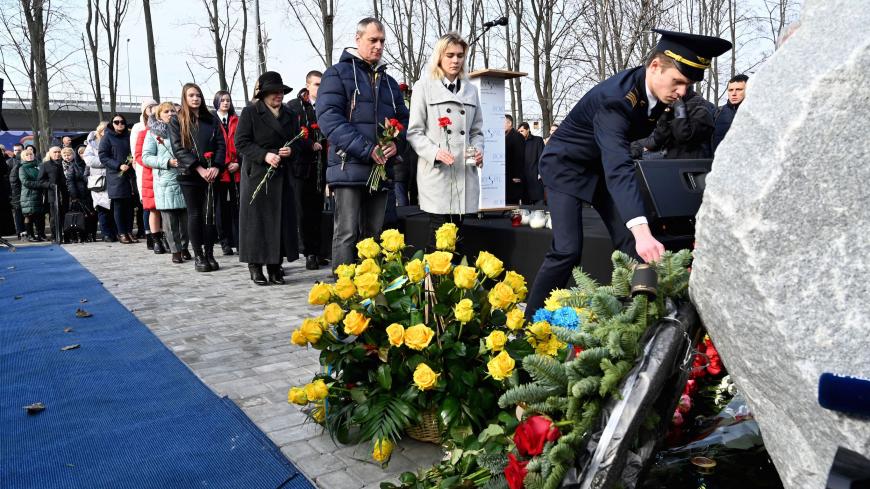 Relatives and colleagues of the 11 Ukrainians who died in a plane mistakenly shot down by Iran in January lay flowers during a ceremony unveiling a memorial stone at the site of the future monument at the Boryspil International Airport outside Kyiv on Feb. 17, 2020. - SERGEI SUPINSKY/AFP via Getty Images

Iran said it will soon send to France the black boxes it retrieved from the crash site of a Ukraine International Airlines plane outside the capital city of Tehran back in January. The passenger aircraft was hit by a missile defense base belonging to the Islamic Revolutionary Guard Corps (IRGC) at the dawn of a tense night between the United States and Iran. The latter had struck a key American military base in Iraq with a barrage of missiles in retaliation for the US killing of IRGC’s Quds Force commander Qasem Soleimani in the Iraqi capital.

Of the 176 people on board the plane — most of them Iranian-Canadians — none survived the strike. Marking a U-turn from their initial denial, Iranian authorities came out three days after the incident to officially admit that the crash was the fruit of “a disastrous mistake” by missile battery operators. They promised a transparent probe and justice for the victims.

Tehran also announced that it lacked the technical knowhow to decipher the data on the two black boxes and continued to grip them tightly while sending mixed signals about what its next steps could be.

Six months on and amid mounting international pressure, Iran’s Foreign Minister Mohammad Javad Zarif assured his Canadian counterpart Francois-Philippe Champagne of Tehran’s readiness to send the black boxes to France, where further light could be shed on the tragedy. And Zarif’s deputy for legal affairs Mohsen Baharvand told state television June 23 that the new decision was made after the Ukrainian side exercised delays in responding to Iran’s offers to hand over the black boxes to Kyiv.

Tehran also says it has been urging a negotiated compensation deal, for which Kyiv has not yet named a delegation. Ukraine President Volodymyr Zelensky, however, expressed dissatisfaction with the Iranian proposals. Zelenskiy warned that his government may seek international arbitration and will continue to demand “adequate” compensation as well as an official apology.

But more persistent calls for accountability have come from the families of the Iranian victims. Those families have long complained about pressure from Iran’s intelligence organizations to remain silent and hold low-profile funeral ceremonies only in the presence of plain-clothes IRGC officers. Yet through multiple petitions and campaigns, some continue to press for justice. Canada-based Iranian novelist Hamed Esmailioun, who lost his wife and 9-year-old daughter in the tragedy, is particularly spearheading one such effort at the international level. He told a virtual press conference earlier this week that the families’ demands go beyond the black boxes, and they won’t rest easy before the Islamic Republic identifies and puts to trial those who ordered the missile strike.

Iran’s admission that the plane was indeed downed by the IRGC sparked days of nationwide protests in January against the government’s perceived cover-up. The candle vigils in memory of the victims also saw radical slogans against Supreme Leader Ayatollah Ali Khamenei, with an unspecified number of demonstrators, mostly university students, arrested in the crackdown. One of those students, Siavash Nowruzi, was sentenced last week to eight years in jail and will receive 74 lashes after being convicted of “acting against national security and insulting the supreme leader.” 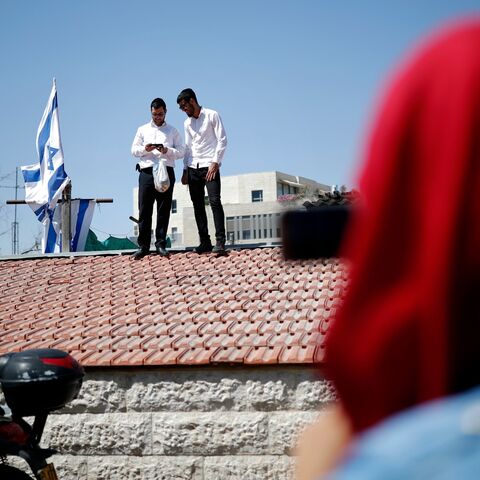 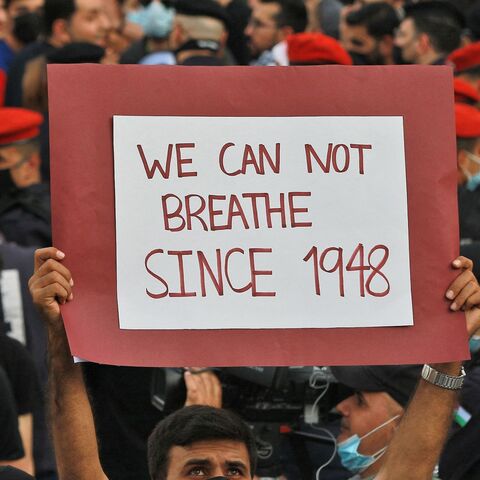 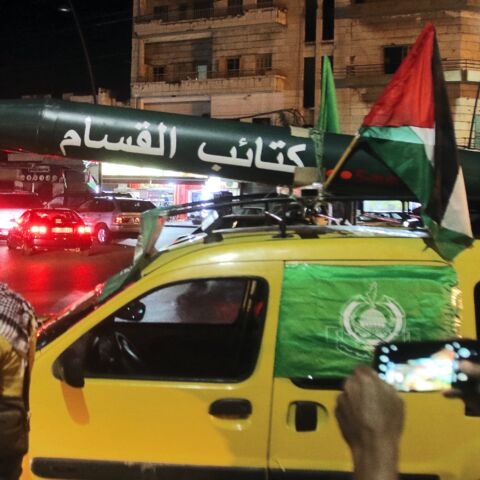