The United States has returned an acquitted Iranian scientist to his home country after holding him for months in an Immigration and Customs Enforcement facility. 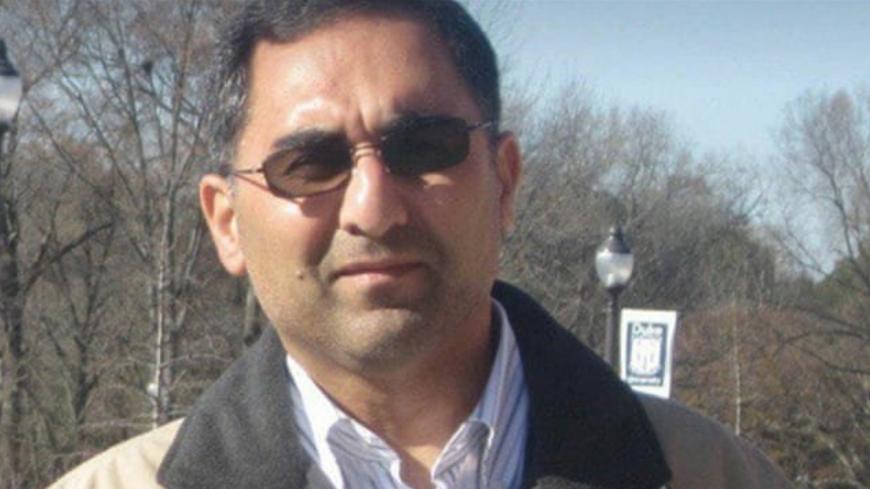 The United States has returned an acquitted Iranian scientist to his home country after holding him for months in an Immigration and Customs Enforcement (ICE) facility, the Associated Press reported on Tuesday. Both Washington and Tehran shot down rampant speculation that the United States had detained Sirous Asgari despite his acquittal on sanctions evasion charges in November to secure the release of Americans detained by Iran.

“Speculation about an exchange of Asgari for other individuals is not accurate,” said Iranian Foreign Ministry spokesperson Abbas Mousavi. “His freedom came about based on his acquittal from charges.”

Asgari contracted COVID-19 in April while in the ICE facility.

Why it matters:  Acting Deputy Secretary of Homeland Security Ken Cuccinelli rebutted Iranian claims that the United States was holding Asgari as leverage in a potential prisoner swap in remarks to the Associated Press. Cuccinelli said that the United States had tried to return Asgari in December following his acquittal but that Tehran had refused to recognize him as an Iranian citizen, failing to provide him a passport until late February. He went on to explain that once Asgari received his passport, multiple flights booked to return him to Iran were cancelled because of the coronavirus pandemic.

Know more:  A US-Iran prisoner swap may not be immediately in the cards, but Iranian Foreign Mininster Mohammad Javad Zarif nonetheless called for one as recently as last month. And Laura Rozen has the details on last year’s prisoner-swap agreement between the United States and Iran.