The United States is expected to deport an Iranian professor acquitted of sanctions evasion. 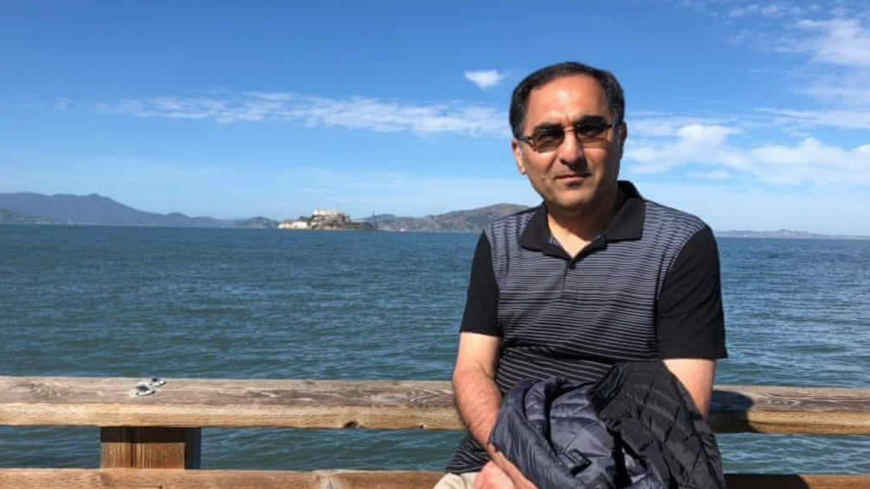 Sirous Asgari in an undated photo provided by his family. - TWITTER

The United States is expected to deport an Iranian professor acquitted of sanctions evasion, Reuters reported Tuesday. Sirous Asgari has contracted COVID-19 in an Immigrations and Customs Enforcement facility, where he has been held for months despite his acquittal in November.

Why it matters: It appears that the Donald Trump administration is about to leverage Asgari’s release to secure the safe return of Americans detained by Iran. Reuters cited three Iranian officials who said that the two countries are arranging a prisoner swap — similar to the exchange the two countries did in December.

What’s next: Asgari is currently in quarantine due to his COVID-19 diagnosis, and the United States is expected to return him to Iran as soon as he receives the medical clearance to depart.