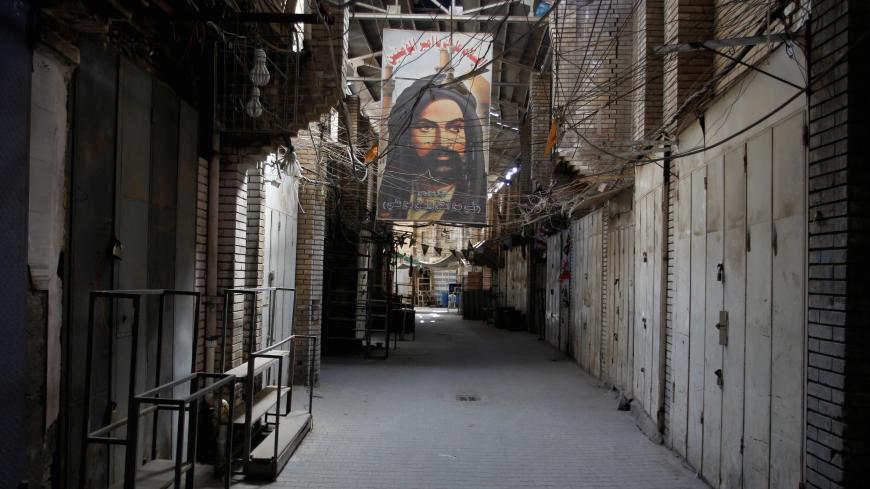 Closed shops are seen during a curfew imposed to prevent the spread of the coronavirus, in Baghdad, Iraq, May 31, 2020. - REUTERS/Khalid al-Mousily

Iraq reimposed total lockdowns over the weekend following a surge in COVID-19 cases.

After meeting with his COVID-19 task force on Saturday, Iraqi Prime Minister Mustafa al-Kadhimi’s government decided to institute a nationwide curfew until June 6, 2020.

“The joint meeting underscored the importance of all citizens continuing to follow official health advice and physical distancing guidelines, and to comply with the curfew to keep themselves, their families and communities safe,” the government said in a press release announcing the restrictions.

Under the latest guidelines, only supermarkets, bakeries and pharmacies are allowed to remain open. These businesses cannot have more than five people in them at a time, and both employees and customers must wear masks. Some ministries will be closed, people must wear masks when outside and the closure of Iraq’s airports to commercial flights will continue until June 6. Restaurants will be allowed to deliver, according to the release.

The Kurdistan Regional Government (KRG) in Iraqi-Kurdistan also began a full lockdown today with similar restrictions until June 6, according to a KRG Department of Foreign Relations tweet.

The reimposed measures follow a recent uptick in cases throughout the country. Iraq first instituted measures to stop the virus in March. Travel was restricted and nonessential businesses had to close. In April, Iraq eased restrictions and allowed shops to reopen during certain hours, for example.

However, last week, Iraq registered its then highest ever number of confirmed COVID-19 cases in a single day with 416. Shortly before that, the government reimposed lockdowns in parts of the capital city of Baghdad where there were relatively high numbers of infections.

Iraq again beat that number today with 429 cases. Baghdad and Sulaimaniyah in the Kurdistan Region are among the hardest hit areas with more than 100 new cases each, according to a release from the Iraqi Ministry of Health. The country has now had 6,868 cases in total, the ministry said.

In a statement today, the World Health Organization called the Iraqi government’s actions “necessary” due to the rise in the number of cases. 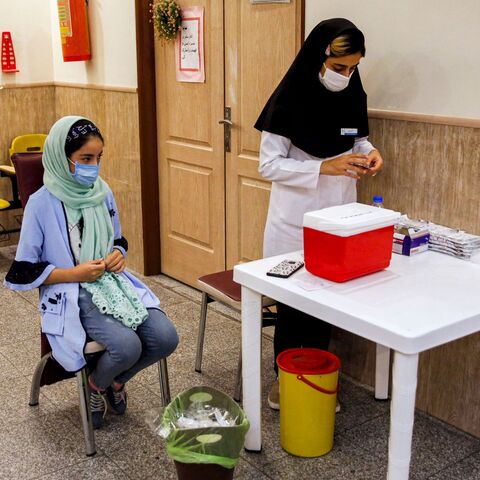