El Al is facing major difficulties during the current economic and health crises and is seeking government help as Israel's borders remain closed. 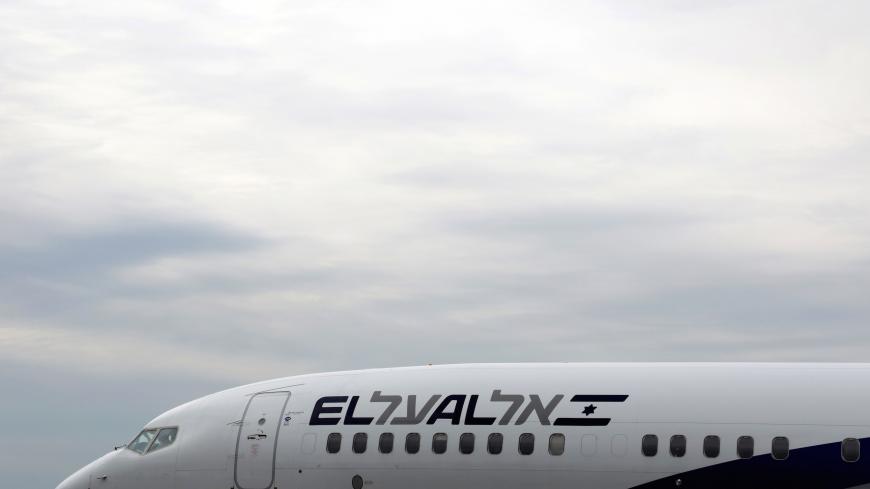 Israel’s flagship airline El Al could return to being owned by the government, according to a report from Reuters.

The union for El Al told Reuters that it was not against state control and that its main goal is staying in the skies, according to the outlet.

El Al was founded in 1948 — the year Israel became an independent country. In the early 2000s, the airline moved toward private ownership, and it is listed on the Tel Aviv stock exchange. Before that, it was owned by the state.

The airline’s difficulties are not totally new, however. El Al has reported losses for two years and has racked up debt to renew its fleet, according to Reuters.