Egypt is getting ready to open the first antiquities museum in the Red Sea resort of Sharm el-Sheikh later this year, in the hope of boosting the tourism sector that has been badly affected by the coronavirus lockdown. 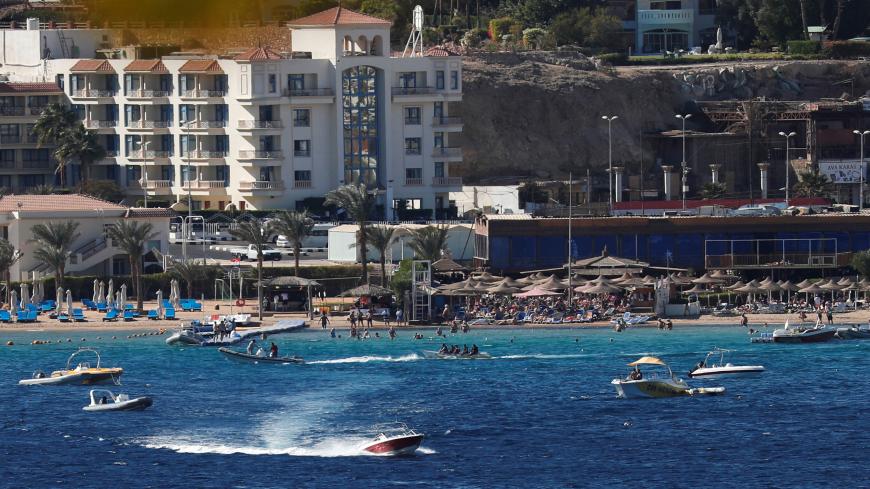 CAIRO — Engineers and construction workers are working hard to complete the construction of the first antiquities museum in the Red Sea resort of Sharm el-Sheikh, before its official opening later this year.

The museum is set to house more than 3,000 artifacts, representing all of Egypt’s historical phases. It is part of a plan by Egypt's tourism authorities to diversify tourist attractions in Sharm el-Sheikh and bring the ancient Egyptian civilization to a city that, according to Mo'men Osman, head of the Museums Section at the Ministry of Tourism and Antiquities, has been known for its beaches and mountains since it was built as a resort almost five decades ago.

“This is a huge project that aims to introduce a new tourist product that adds to the attractions of the city,” Osman told Al-Monitor. “We hope that it can play a role in attracting more tourists to the city.”

The construction of the museum started before the 2011 uprising that ended the rule of then-President Hosni Mubarak.

After the uprising, the project was stopped because of a lack of funds. At the time, the museum’s construction cost was estimated at about $11 million. Work resumed in September 2018, but the estimated cost jumped to about $47 million. The cost of its first phase alone increased to $17 million.

“A project like this one will cater to the different needs and interests of tourists visiting Sharm el-Sheikh,” said Alaa al-Ghamri, member of the board of the Egyptian Travel Agents Association, the independent guild of the travel agencies operating in Egypt.

Final preparations for the opening of the museum come as the Egyptian tourism sector is trying to compensate for some of the losses it sustained over the past three months because of the coronavirus-induced closures. The sector has lost around $1 billion every month due to the suspension of flights and the closure of hotels.

Egypt suspended international flights March 19, in an effort to curb the spread of the virus that causes COVID-19. The flight suspension was imposed after a dozen Nile River cruise ship workers tested positive for the virus in the southern city of Luxor.

The nation's hotels were shut down in late March amid fears that the tourism sector would turn into an infection hotspot. The closure of the tourism sector dealt a painful blow to the national economy given the sector's large contributions.

In 2018, the tourism sector contributed 11.9% to the country's gross domestic product. In March, Minister of Tourism and Antiquities Khaled al-Anani said tourism revenues amount to $1 billion each month. In 2019, 13.6 million tourists visited Egypt.

The sector employs over 12% of the country's workforce of 29 million people. Some of the hotels reopened at a reduced capacity in mid-May, after obtaining a health clearance certificate showing that they meet the standards imposed by the Tourism and Antiquities Ministry and the Health Ministry.

So far, 125 hotels have obtained health clearance to reopen for domestic guests. Egypt is also making preparations for the resumption of international flights and the full reopening of the tourism sector.

Sharm el-Sheikh is by far Egypt's most famous resort on the Red Sea, which is known for its beautiful beaches and clear waters.

The city’s geography offers visitors the most diverse of experiences, with mountains, deserts, greenery, water and blue skies. The resort boasts some of the world's most luxurious hotels but can accommodate travelers on a limited budget as well.

The city saw a surge in international arrivals before the suspensions and closures in March, following the lifting of the travel bans slapped on it by most countries following the 2016 bombing of a Russian passenger plane in its airspace.

The Ministry of Tourism and Antiquities has not specified a date yet for the opening of the new museum, but officials told Al-Monitor it would open to the public before the end of the year.

“We are confident that visitors of Sharm el-Sheikh will like the museum,” Mahmud Mabrouk, adviser to the Minister of Tourism and Antiquities, told Al-Monitor. “We have selected some of the most important pieces to exhibit in the new museum to give its visitors a taste of the diversity and beauty of Egypt's civilization.”

On June 2, the museum received three large artifacts from the Egyptian Museum in Cairo — two wooden boats, 10 meters (33 feet) long and 2.3 meters (7.5 feet) wide, and a statue of a baboon standing upright in praise of the rising sun.

The museum is built on 21 hectares of land and includes a main building and a large garden landscaped to suit the environment around it. It will house nine main exhibition halls, restaurants, commercial outlets and an open-air theater.

There will be outlets for selling traditional Egyptian products, including clothes, replicas of ancient kitchen tools and statues.

The artifacts exhibited at the museum will be on loan from the Egyptian Museum in Cairo, as well as from antiquities warehouses elsewhere in Egypt. They will represent the various phases of Egyptian history, with artifacts dating to the ancient Egyptian civilization, the Christian era and the Islamic era.

Mabrouk said the diversity of items aims to satisfy the interests of the international visitors to Sharm el-Sheikh.

The Antiquities and Tourism Ministry hopes that the museum will encourage visitors to include other Egyptian cities in their itineraries, especially the southern cities of Luxor and Aswan, where most of the ancient antiquities are concentrated.

“The museum will be a very interesting place for visitors,” Mabrouk concluded. “We hope it can make tourists curious to visit other tourist and ancient sites in other Egyptian cities.” 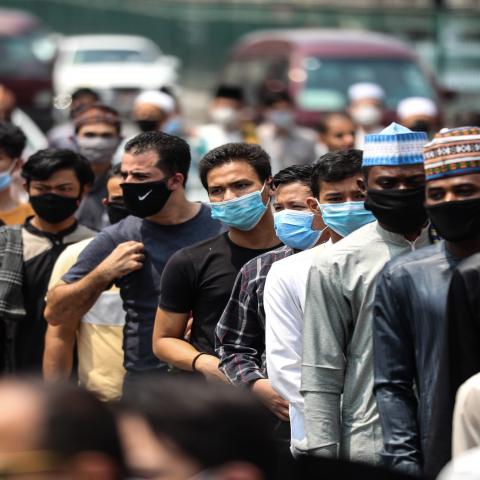 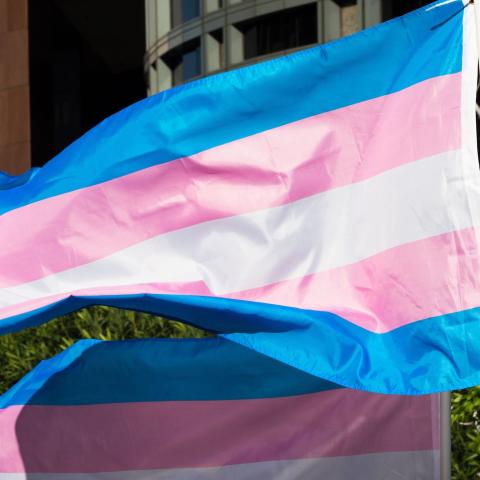