An apparently doctored video made the rounds on Twitter Monday suggesting a coup was under way in Qatar. 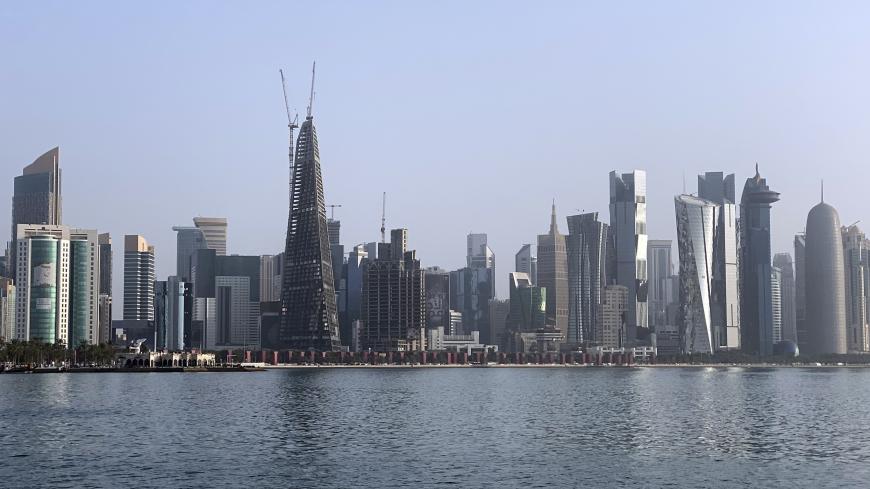 Experts say the rumors circulating on Twitter this week of a failed coup in Qatar bore the hallmarks of an online disinformation campaign linked to the oil-rich peninsula’s regional rivals.

On Monday, an apparently doctored video made the rounds on Twitter suggesting guns were fired in the coastal city of Wakrah amid a coup attempt aimed at the royal family. Fahd bin Mohammed Al-Attiyah, the Qatari ambassador to Russia, told the Tass News Agency the videos were “fabricated.”

Amplified by a prominent Saudi diplomat and Saudi television channel Al Arabiyah, the tweets — many of which have since been deleted — seemed to have spread with the help of a network of bots, wrote Marc Owen Jones, an assistant professor of Middle East Studies at Hamad Bin Khalifa University in Doha.

He pointed out on Twitter that the names on the accounts pushing the rumors weren’t Arabic-sounding as one might expect, given that it was a primarily Arabic-language news story at the time. No major news outlets picked up the coup rumors at the time.

“The video was clearly lifted from a Qatari account who opened the window to mock the rumours. The person then dubbed sounds of gunshots on it,” he wrote. “If you look at the accounts, they are clearly sockpuppets — accounts appropriated for malicious purposes.”

The coup reports appear to be the latest episode of misinformation targeting the tiny Gulf state. In early April, Twitter announced it had removed 5,350 accounts linked to Saudi Arabia, the United Arab Emirates and Egypt that “were amplifying content praising Saudi leadership, and critical of Qatar and Turkish activity in Yemen.”

In 2019, Facebook said it had deleted hundreds of accounts and posts tied to a Saudi-connected disinformation network and two marketing firms in Egypt and the UAE. The “coordinated inauthentic behavior” included posts about Qatar’s alleged support of terrorist groups.

Andreas Krieg, an assistant professor at King's College London, speculated the most recent fake reports were meant to distract from domestic concerns in Saudi Arabia and the UAE, namely plunging oil prices, a growing coronavirus outbreak and a costly war in Yemen.

“While COVID-19 is bringing some regions together, Saudi & UAE disinformation campaigns [are] widening the gap in the Gulf,” he tweeted.

The latest apparent disinformation campaign comes as Qatar approaches the three-year anniversary of an economic and diplomatic blockade imposed by Saudi Arabia, Bahrain, the UAE and Egypt. The so-called Anti-Terror Quartet accused Qatar of supporting terrorism and announced an air, land and sea blockade in June 2017.

Their rivalry with Qatar stems in part from its support for Islamists during the Arab Spring uprising; Doha’s relations with Iran, Turkey and the Muslim Brotherhood; and coverage on the Qatari-funded satellite news channel Al Jazeera.

Saudi Arabia and Qatar are also currently competing to host the Asian Games in 2030.