Prime Minister Hassan Diab announced Lebanon would move ahead with a five-part plan to reopen the economy. 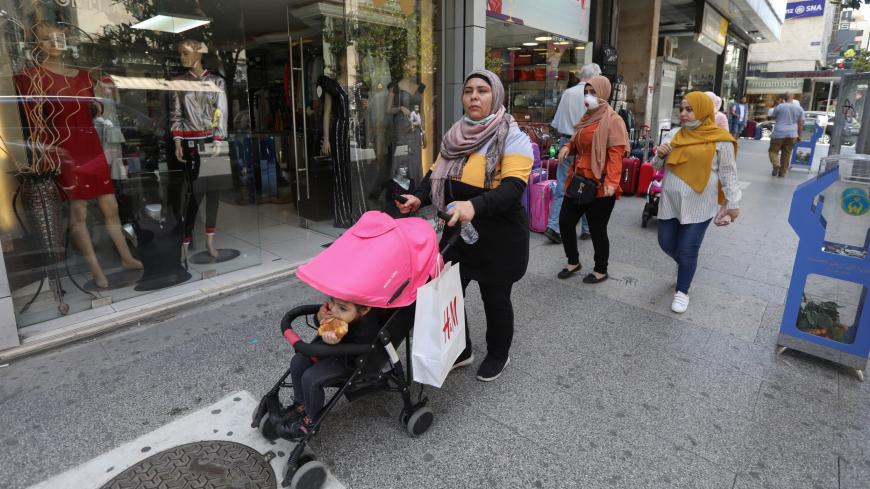 Women walk past open shops, as Lebanon is gradually reopening its economy following a four-day shutdown imposed to curb the spread of the coronavirus disease, on Hamra Street in Beirut, May 18, 2020. - REUTERS/Mohamed Azakir

Lebanon cautiously began to reopen today following a partial lockdown that had been brought on by an uptick in reported coronavirus cases.

On television Sunday, Prime Minister Hassan Diab announced the country would proceed with a five-part plan to completely reopen the country by June, while at the same time quarantining neighborhoods and regions with high infection rates as necessary.

Compared with the rest of the region, Lebanon has a relatively low number of coronavirus cases. As of today, health officials had registered 931 infections and 26 deaths.

But following a surge in infections, Lebanon announced a four-day lockdown last week, reversing earlier moves to reopen cafes and restaurants at 30% capacity and allow public prayer at mosques.

Diab said residents flouting containment measures had led to a fivefold spike in cases in the 10 days before the latest lockdown.

The sweeping restrictions have compounded Lebanon's financial crisis and prompted anti-government protesters to return to the streets over the local currency’s plunge in value and high unemployment.

"We realize that continuing the lockdown has serious economic and social repercussions," Diab said Sunday. "We are trying, as much as we can, to minimize these repercussions."

For now, the curfew will remain in place between 7 p.m. and 5 a.m., Lebanon’s Daily Star reports. Restaurants and coffee shops can open at 50% capacity.