The long arm of the Iranian law has reached the “sultan of cars” and his wife, last in a line of market manipulators sent to the gallows. 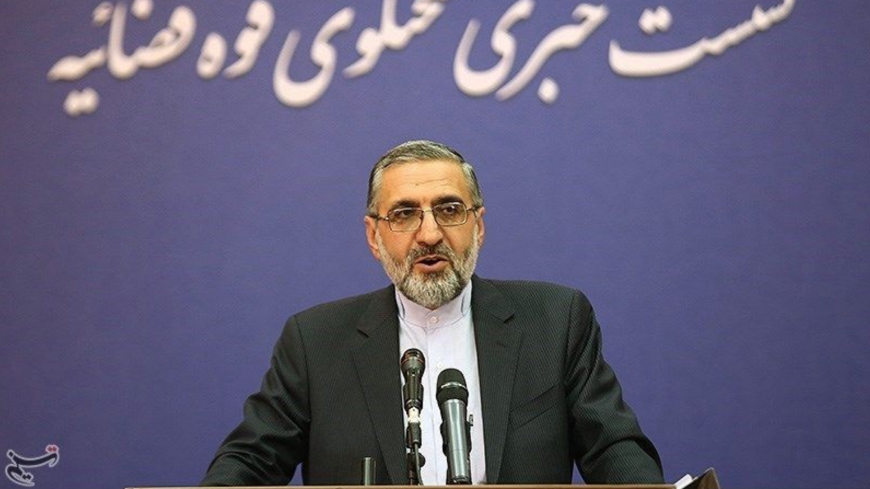 An Iranian judge has ordered capital punishment for a man and his wife over multiple corruption charges, on top of them disrupting the country’s auto market.

According to judiciary spokesman Gholam-Hossein Esmaili, the couple were found guilty of money laundering, sabotaging Iran’s forex, and hoarding 6,700 vehicles purchased from Saipa, one of the giant but crisis-hit domestic carmakers. Iranian authorities also confiscated over 24,000 gold coins worth nearly $43 million and over 100 kilograms of gold at the residence of Vahid Behzadi and his wife Najva Lashidaee in the capital Tehran. Under the law, the couple still have the right to appeal the death sentences.

Known as a well-connected tycoon, Behzadi has earned the title “sultan of vehicles”, a moniker Iranian media has given other powerful business moguls each “unlawfully” controlling and disrupting a sector of the Iranian economy.

“It is simplistic to assume that stability will return to the auto market after cracking down on a handful of hoarders,” wrote Reformist paper Aftab-e-Yazd, “because we are dealing with an ailing market.” The remedy, according to the Aftab-e-Yazd, will come only from an “important decision” whereby the monopoly gripping the auto industry is lifted. Iran’s state-owned car producers have for decades been enjoying an uncompetitive business environment, which has in turn led to accumulated consumer dissatisfaction.

Another pro-Reform daily Arman-e-Melli suggested that the roots of the car market’s crisis need to be traced at upper management within the auto industry, where a hoarder is allowed to purchase thousands of cars and thus gains the power to manipulate the market. “The rules of the game have been wrongly set,” the editorial argued, leaving room for “such sultans to exploit lack of transparency."

Echoing the same assertion, ultraconservative daily Javan criticized the “production line of corruption,” alleging that such individuals are only part of a fraudulent network linked to other powerful institutions including the parliament.

A harsh crackdown on financial corruption has become a key priority of the Islamic Republic since May 2018, when American sanctions were reimposed on the Iranian economy following Washington’s withdrawal from the Iran nuclear deal. The consequent depreciation of the Iranian national currency among other ramifications provided privileged individuals and entities with the opportunity to bring the mayhem into the service of profiteering. To stabilize the crisis-hit environment, Supreme Leader Ayatollah Ali Khamenei granted the judiciary special powers to tackle fast-growing fraud with a merciless, zero-tolerance approach.

The new policy has already pushed several convicts to the gallows: “The sultans” of petrochemicals, tar, paper and gold coins. In this, hard-line judiciary chief Ebrahim Raisi has been trying to position himself as an iconic flagbearer with an iron fist, which has even hit many close to the upper echelons of power, among them a brother of President Hassan Rouhani as well as the son-in-law and daughter of two former ministers within the president’s entourage.

Nevertheless, whether the chief justice is pursuing a genuine anti-corruption drive remains an open debate. Those targeted claim that Raisi has been granting legal immunity to the like-minded while fixating on political rivals with no leniency.