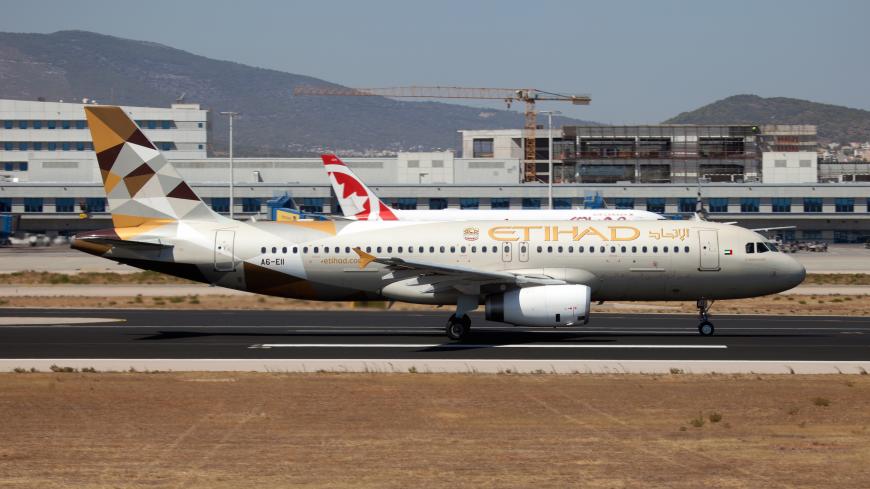 The flight was a rare moment of overt cooperation between the Jewish state and the Gulf country, which lack formal ties. Most Arab states do not recognize Israel due to the Israeli-Palestinian conflict. Israel’s relations with the UAE and also Saudi Arabia have improved dramatically in recent years, though — largely due to their shared enemy, Iran. Israeli athletes have competed in the UAE, for example.

The plane landed at Ben Gurion Airport tonight. The cargo had both Emirati and Palestinian flags on it and included protective gear, ventilators and other medical supplies, according to The Associated Press. The airport is the closest one to the West Bank and the Gaza Strip.

The flight comes at a difficult time for Etihad and other UAE airlines. The airline industry in the major international transit hub has been hit hard by the downturn in global travel due to COVID-19. Etihad is reportedly cutting hundreds of jobs, while the Dubai-based Emirates airline is considering cutting 30,000.