The owners of the Emirati airline's debt submitted a restructuring proposal and are waiting to hear back. 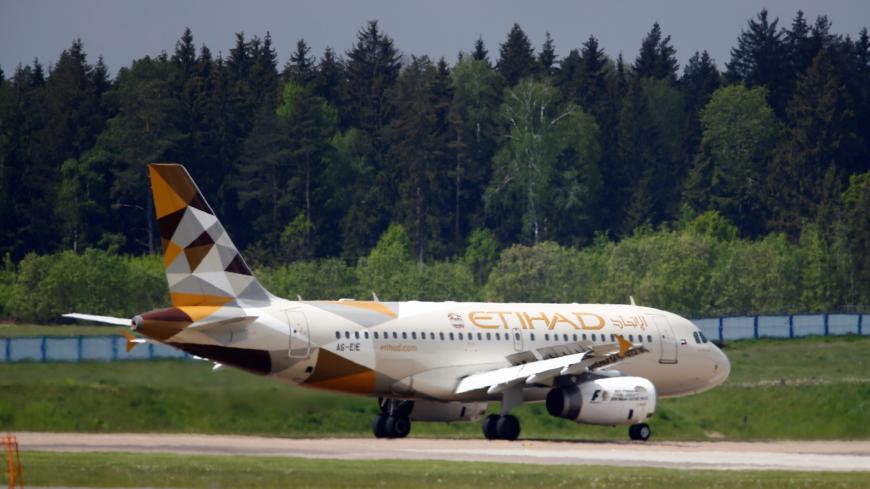 A plane of Etihad Airways is seen at Minsk International Airport near the village of Slabada, Belarus, May 19, 2016. - REUTERS/Vasily Fedosenko

Etihad Airways must restructure its debt or face possible legal action, Reuters reported Thursday. It is the latest piece of difficult news for the airline, which has struggled amid the downturn in international travel.

The United Arab Emirates-based airline has $1.2 billion in debt owned by both Emirati and international investors. The proposal is to extend the maturity of the debt by a maximum of three years in exchange for Etihad or its owner, Abu Dhabi, repaying the loans, Reuters wrote, citing two sources involved with the deliberations.

The legal action could arise because Etihad agreed to cover the debt of another airline, Alitalia from Italy, in 2016. If Etihad rejects this proposal, the debt owners will make a claim in current bankruptcy proceedings involving Alitalia that may lead to Etihad having to honor Alitalia’s debt, according to Reuters.

Etihad has not yet responded to the proposal.

The news comes at a difficult time for Etihad Airways, which is reportedly cutting hundreds of jobs due to the loss in revenue stemming from the coronavirus pandemic. The UAE’s other major airline, Emirates, is also struggling financially due to the crisis.