The Dubai-based carrier will start flying to North America, Europe and Australia on May 21. 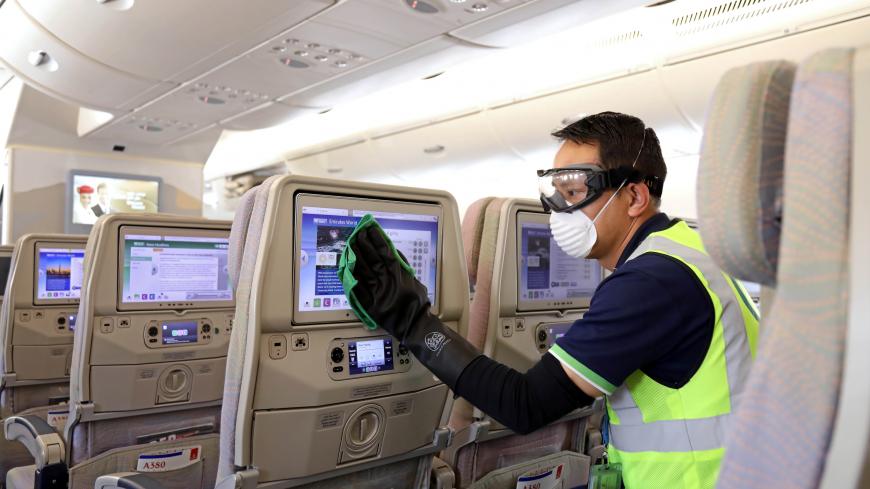 The United Arab Emirates-based carrier’s chief operations officer said the airline is complying with safety measures pertaining to the novel coronavirus as it moves toward a return to regular flights.

“We have implemented additional measures at the airport in coordination with the relevant authorities in respect to social distancing and sanitization,” Adel Al Redha said in a press release today.

Starting on May 21, Emirates will fly to London, Frankfurt, Paris, Milan, Madrid, Chicago, Toronto, Sydney and Melbourne. It will also offer travel from the United Kingdom to Australia via Dubai, the release said.

Emirates, based in the major international transit hub Dubai, stopped almost all of its flights in March amid the coronavirus lockdown in the country. It continued to offer repatriation flights. There has since been an easing of movement restrictions in Dubai.

On May 9, Emirates announced it is offering limited return flights to Dubai from some international destinations. The list of locations varies frequently, according to the airline.

Middle Eastern airlines have been hit by the downturn in global travel. Royal Jordanian, Turkish Airlines and Etihad ceased operating nearly all of their passenger flights. Qatar Airways has continued to fly to multiple continents, but also recently announced it is seeking billions of dollars in loans. Qatar Airways is also in talks to defer new aircraft orders and will reduce its fleet by 25%, according to Reuters.

In the UAE’s neighbor Saudi Arabia, the International Air Transport Association, a trade group that represents airlines around the world, urged the Saudi government to provide financial aid to its airports and airlines. Saudi airlines will lose an estimated $7.5 billion this year, Reuters reported.