Since resuming some international flights in May, the Dubai-based carrier has resumed passenger services to more than 85 destinations worldwide. 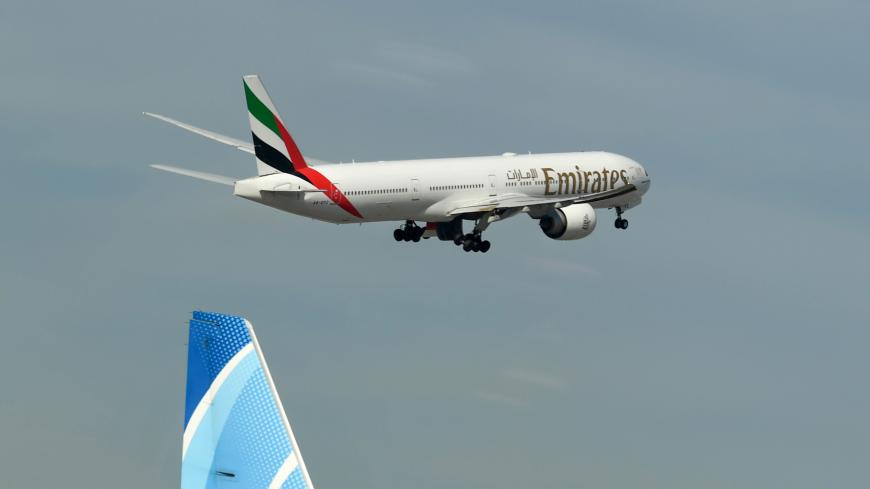 Dubai-based carrier Emirates will reach 15 destinations in Africa by next month, the airline said Thursday, as it gradually rebuilds a flight network crippled by the coronavirus pandemic.

Flights to Luanda, Angola, will operate once a week on Thursdays beginning Oct. 1, a statement from Emirates said. Last week, the air carrier restarted passenger services to Moscow and announced it would be resuming flights to Casablanca on Sept. 18.

After suspending all flights in March, Emirates slowly began to rebuild its flight network in May, with flights to nine destinations in North America, Europe and Australia. The airline is now serving more than 85 cities.

Tourists as well as citizens and residents of the United Arab Emirates who arrive in Dubai or are making a connection in the city must have obtained a negative COVID-19 test no more than 96 hours before departure, according to the airline.

In Abu Dhabi, state-owned Etihad Airways announced on Thursday that passengers from abroad arriving in the capital city must wear a “medically approved wristband” to track their movements during their required 14-day self-quarantine. Travelers will receive the devices from authorities after they clear immigration.

This month, the Gulf country recorded its highest daily number of new infections since May. Emirati health officials have so far announced a total of 82,568 infections and 402 deaths from COVID-19.

This week, the UAE approved emergency usage of a Chinese-developed COVID-19 vaccine after testing 31,000 volunteers in clinical trials. Access to the vaccine will go first to frontline workers, Foreign Ministry spokesperson Hend al-Otaiba said on Twitter.

In other airline news, Saudi Arabia announced it will allow certain categories of travelers to resume flying in and out of the country, including diplomats and their families, students on scholarships and patients seeking medical treatment outside of the kingdom. Saudi Arabia resumed domestic flights in late May.